This year, I took part in the 30 day map challenge. I didn't manage to complete every single day, but I did my best, and I loved thinking about the datasets and picking the color palettes. Below are the maps I've made, with descriptions and links to data sources where relevant. The code and all maps can be found in this github repository.
It's been an interesting experience thinking about how information is visualized in maps. As scientists, we spend a lot of time thinking about the clearest way to convey our findings, but we often have a particular pattern in mind that we want to emphasize and to distill years of work into a single figure. In contrast, I found myself wanting to mentally 'zoom out' a lot when making these maps. Emphasizing any one aspect too much felt like losing track of the territory - but including all of the available information felt like I was no longer looking at a map of anything at all. As with many parts of life, this mapping adventure was an exercise in calibrated redundancy. Sometimes I succeeded, sometimes I failed, mostly I hoped for the best while waiting for my laptop to render.

This challenge has also made me think a lot about how we absorb information from maps. It's a little funny (in a sad way) that I research spatial navigation and have only learned recently that humans vary dramatically in how well we read maps. It's not surprising, of course, given everything else we know about variability in navigation skills. Some of the best navigators among us (London taxi drivers) learn by reading maps, intensively, and then relating the 2D representation to the territory. It's no wonder that it's a multi-year undertaking - but the directionality of the causal arrow is an interesting question. Is it that some people extract spatial structure just by glancing at a map and this skill can be honed, or is it that anyone could develop elaborate map-reading abilities if they put in years of practice?
Either way, it seems important to understand human memory and behavior if we want to help people find their way in the world.

Visualizing how green Philly's streets are. Lower tree canopy coverage relates to more heating in the summer - which tends to happen in underserved neighborhoods. Data: OpenDataPhilly. 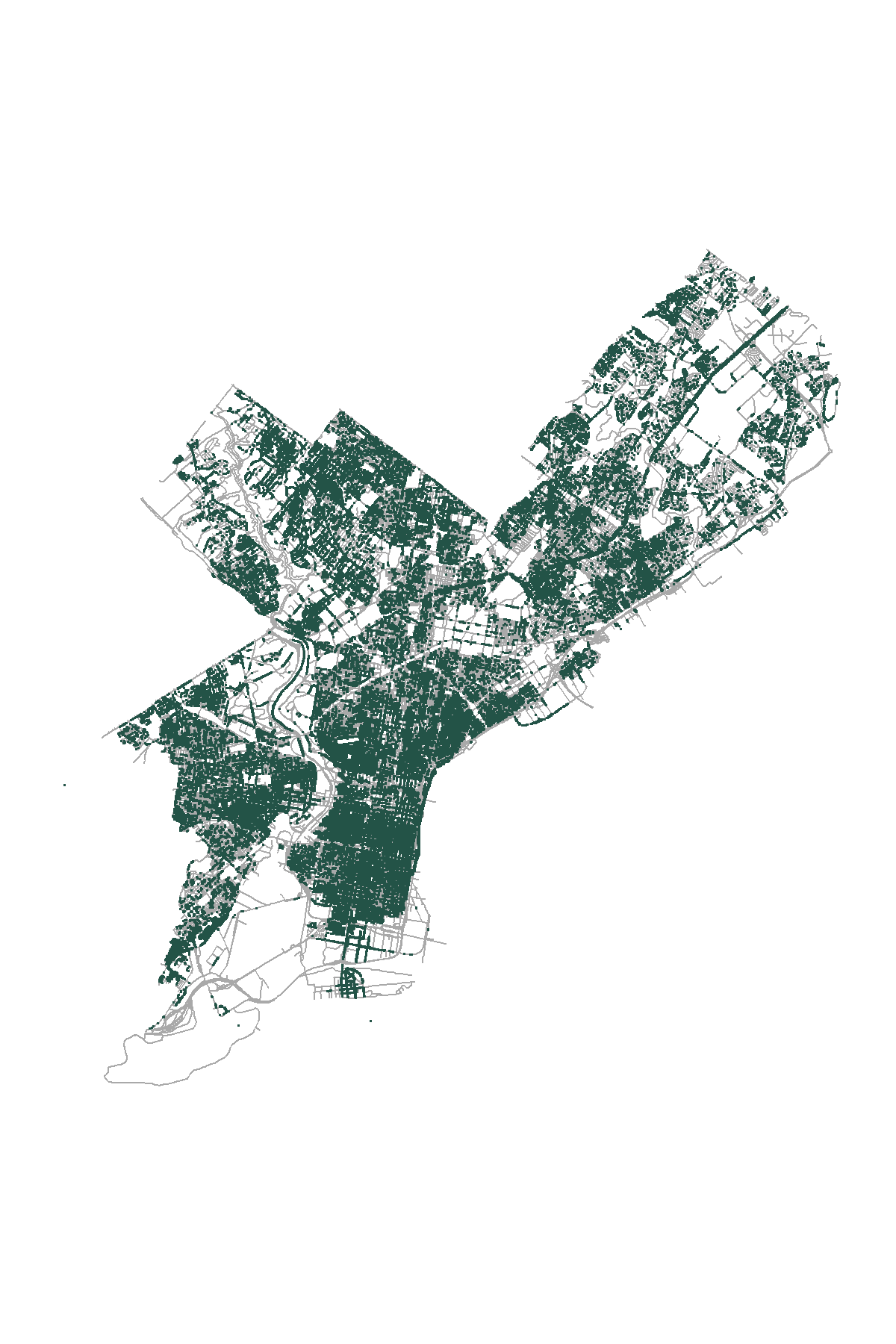 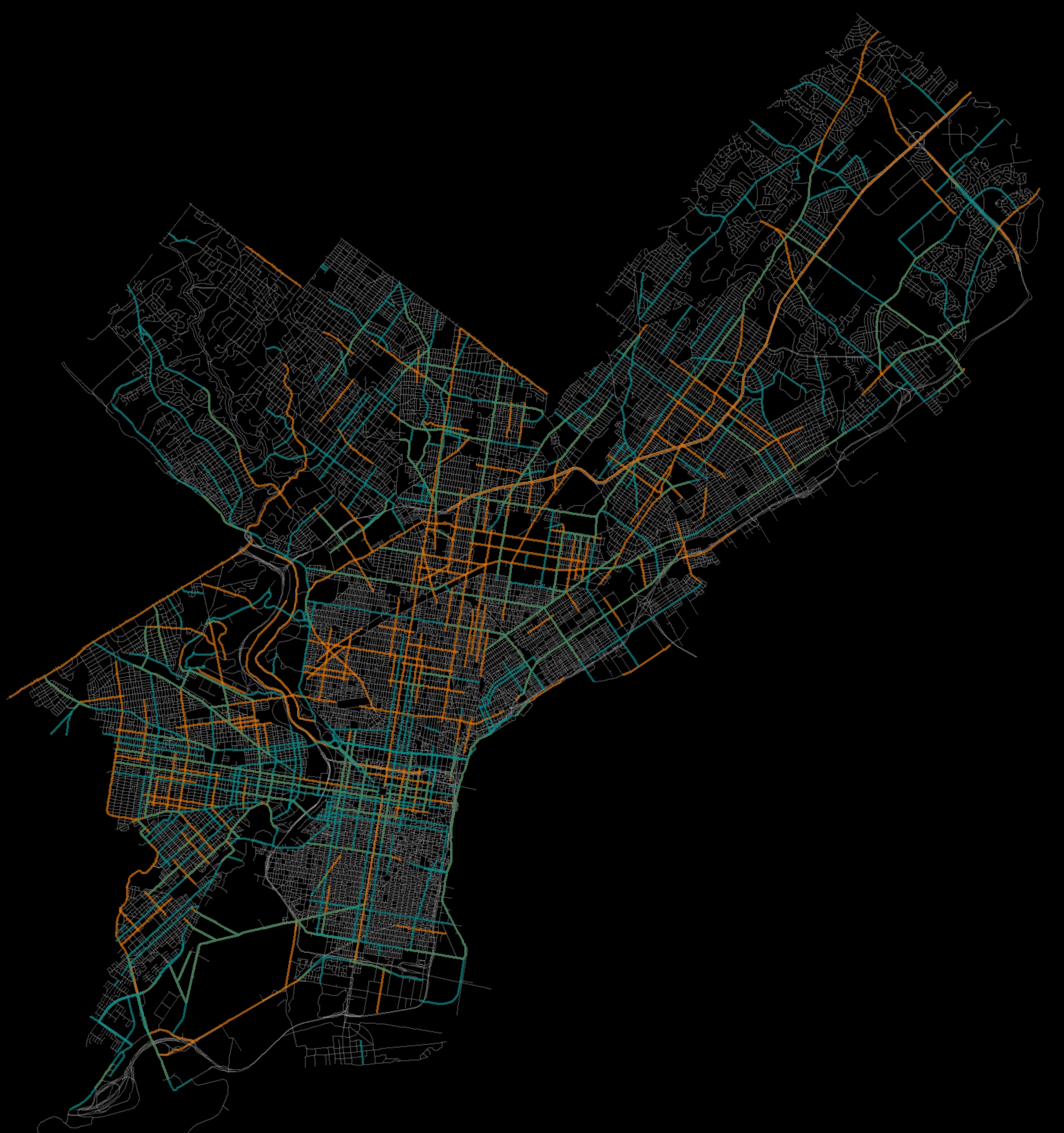 Consumption in L pure alcohol/capita of beer/wine/spirits. Data: Our World in Data. 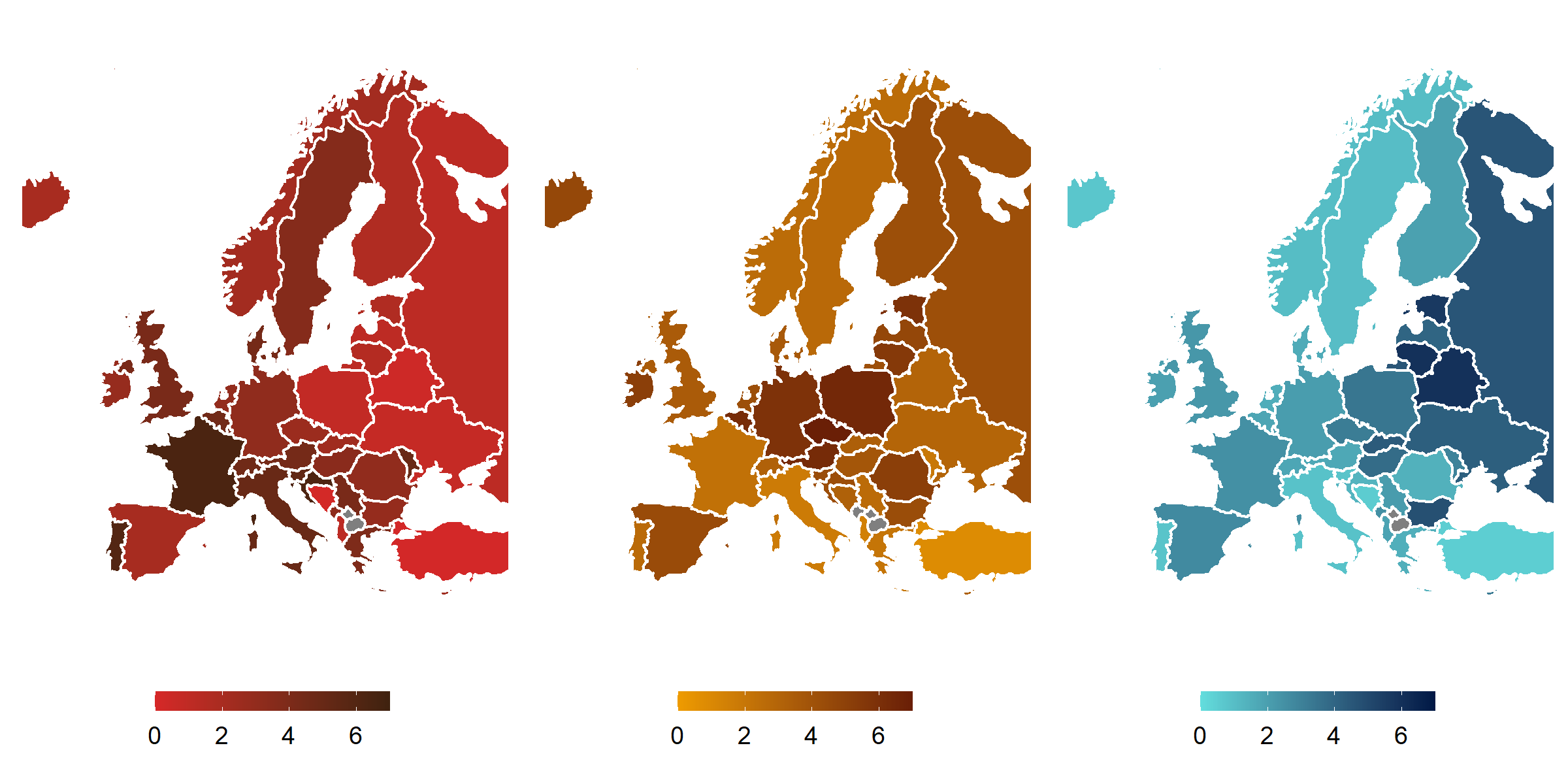 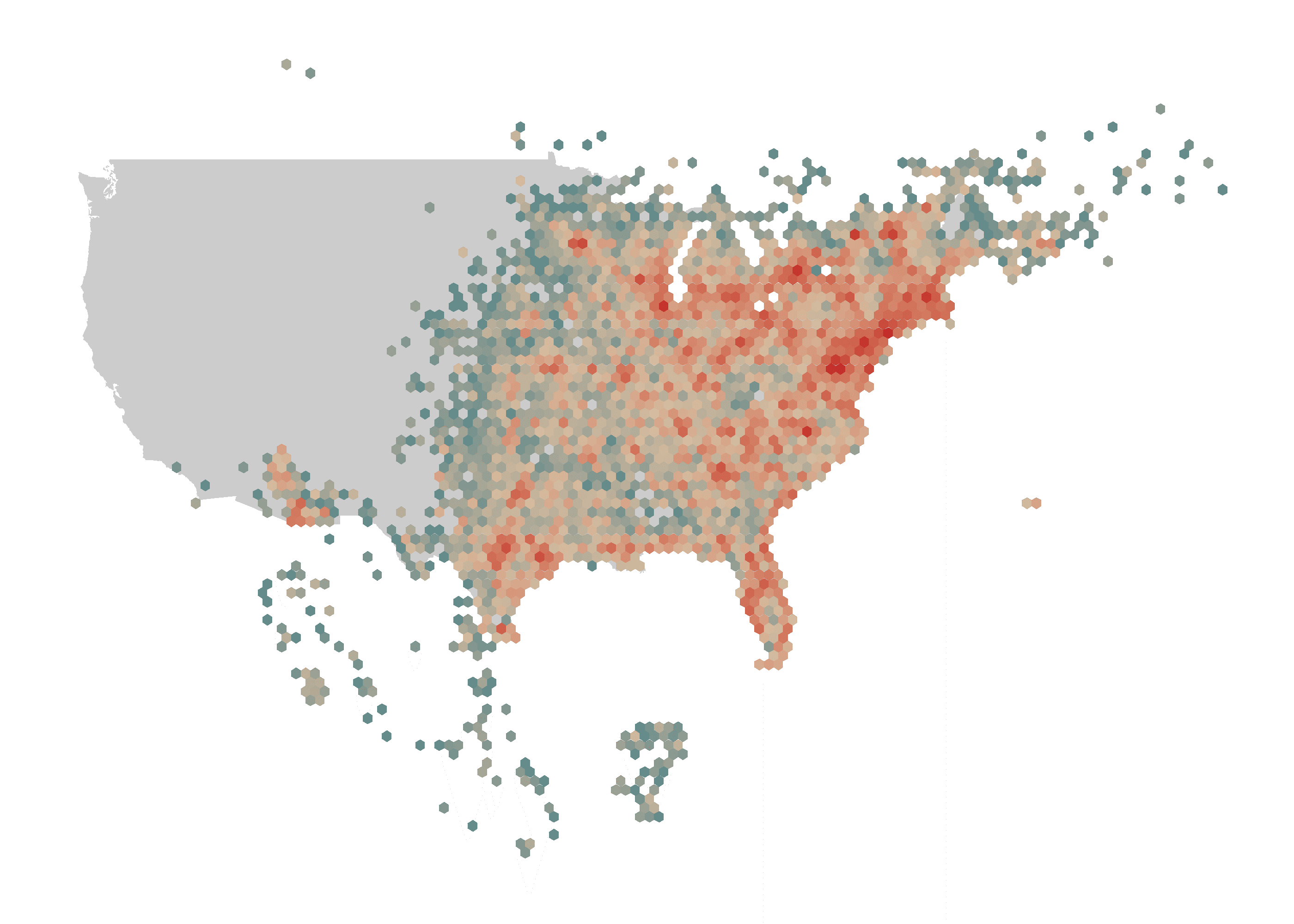 Visualizing wildfires in the continental US between 2010-2020 in GIF form. Data: NIFC. 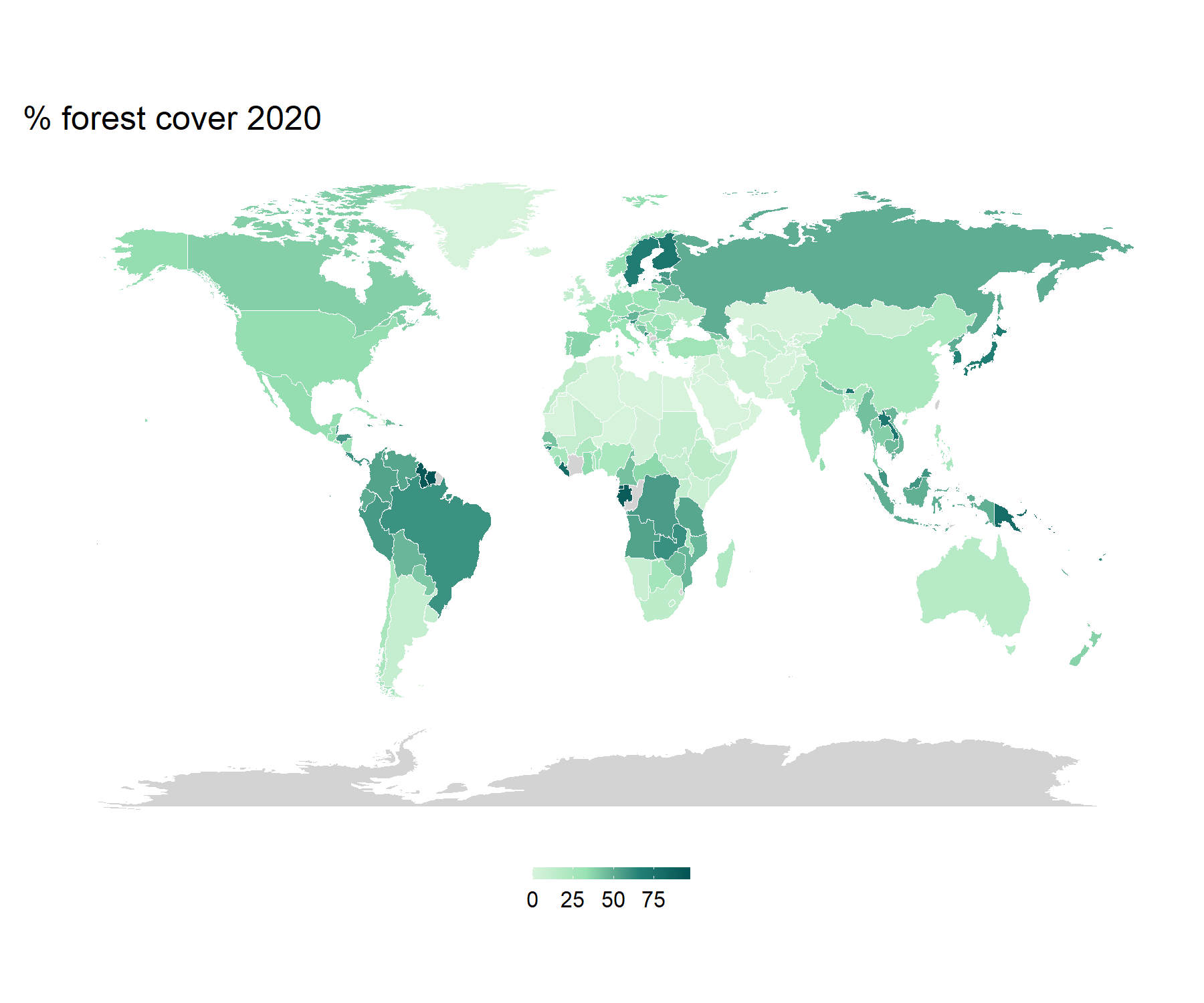 Over the past decade, we have lost 4.5 million hectares of forest per year.

Day 8: Blue. A small section of the Alps.

My first attempt at using rayshader. 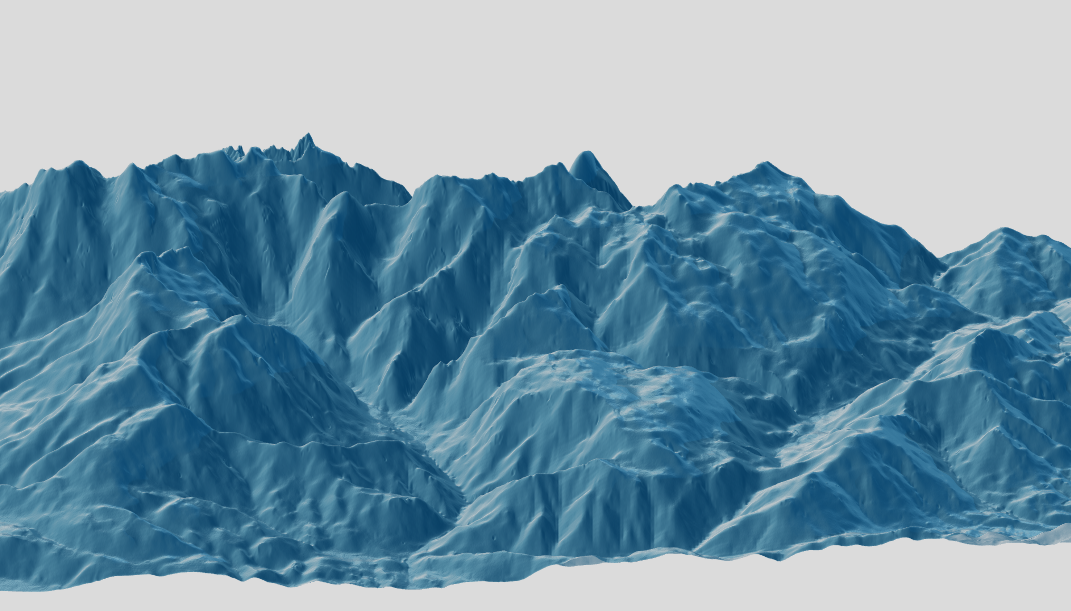 Day 9: Monochrome. A map of London. 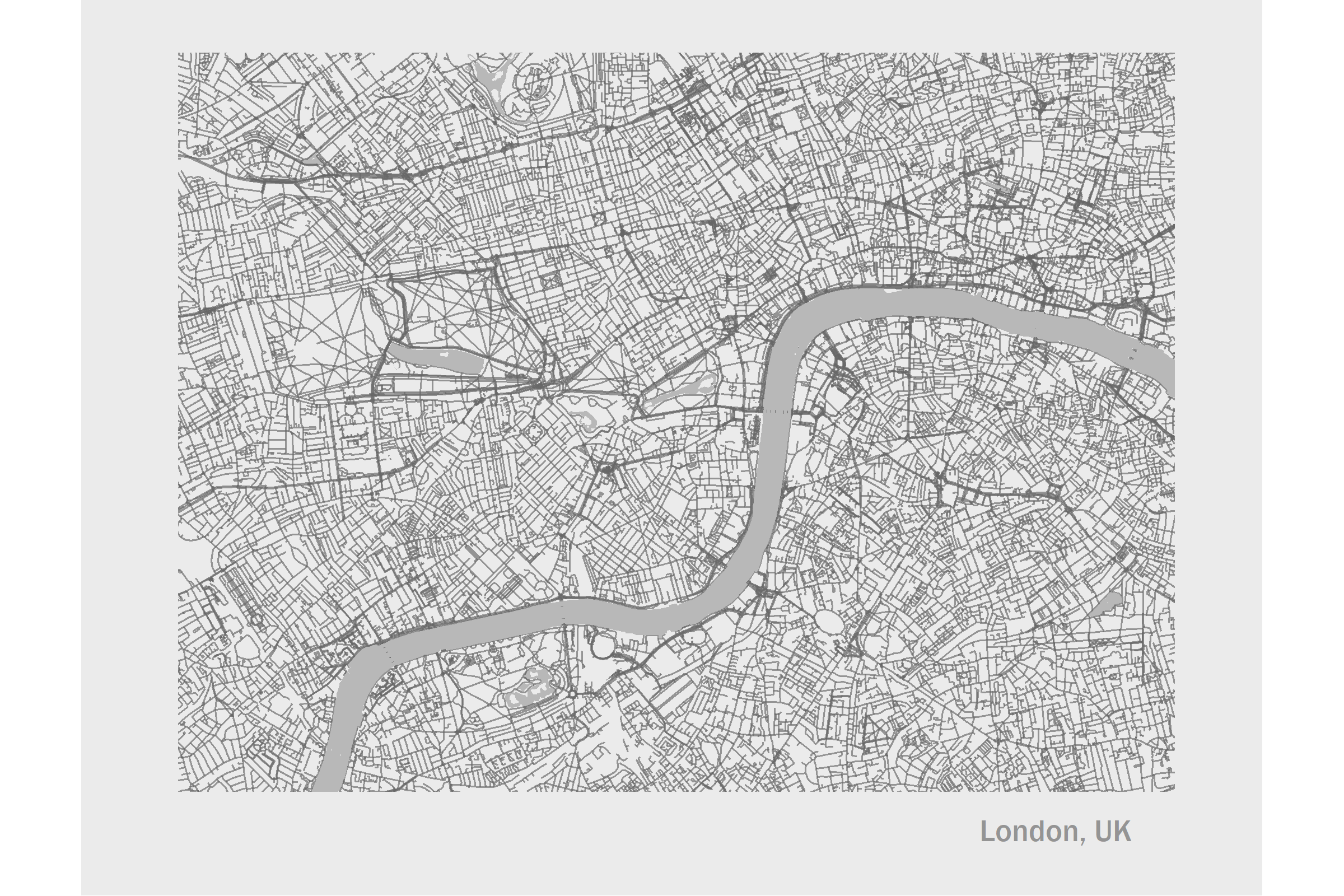 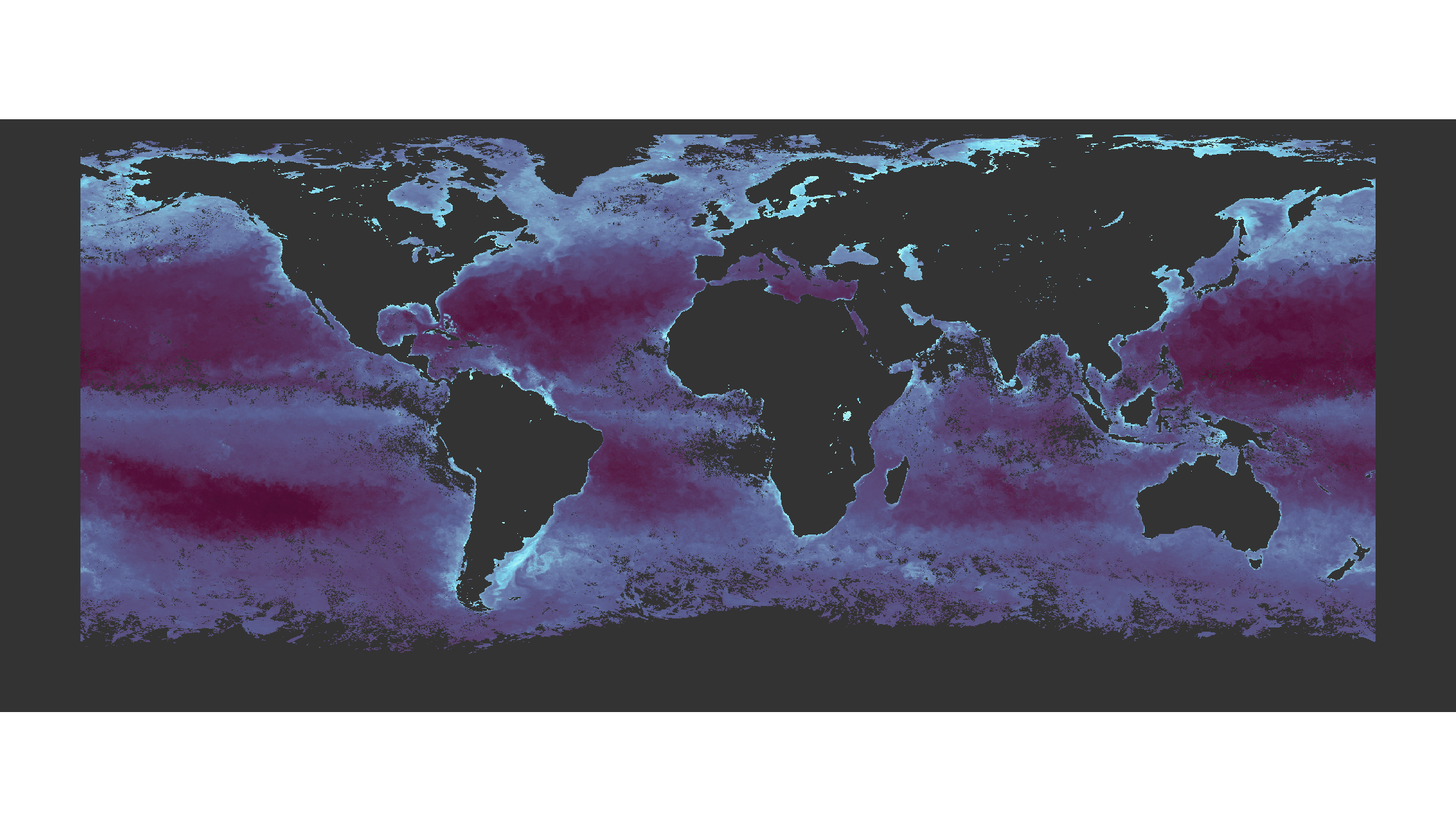 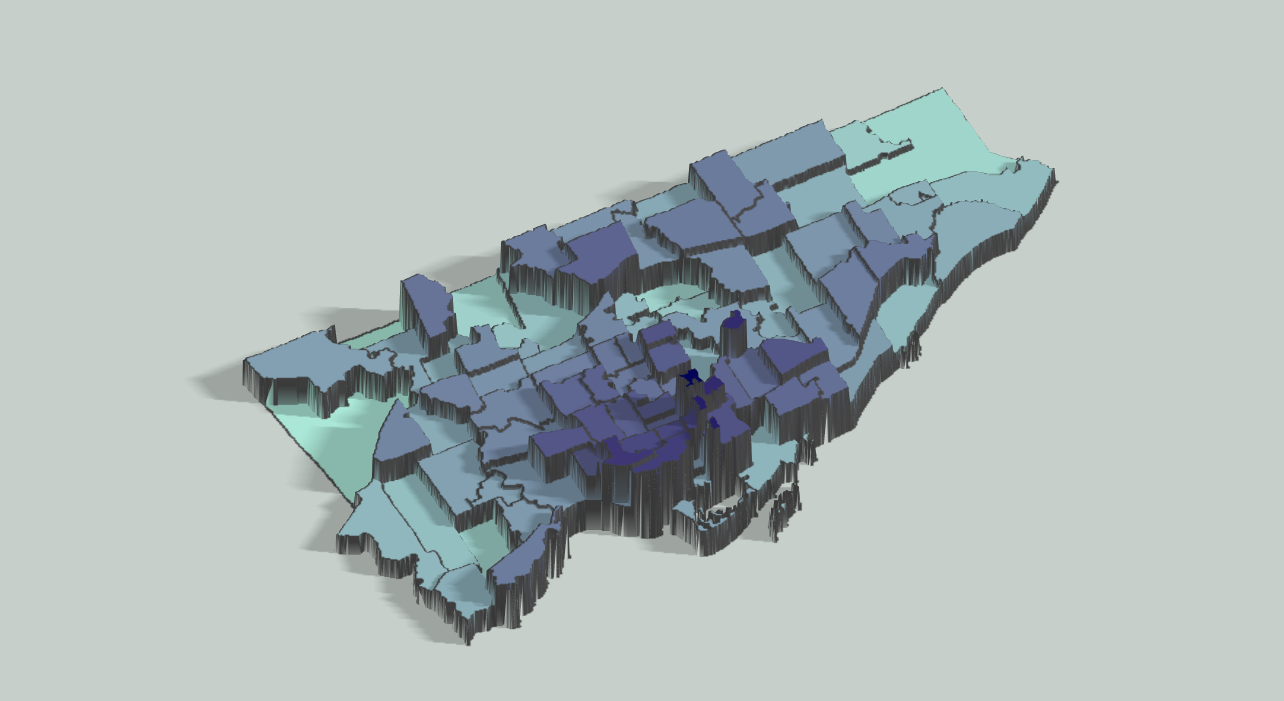 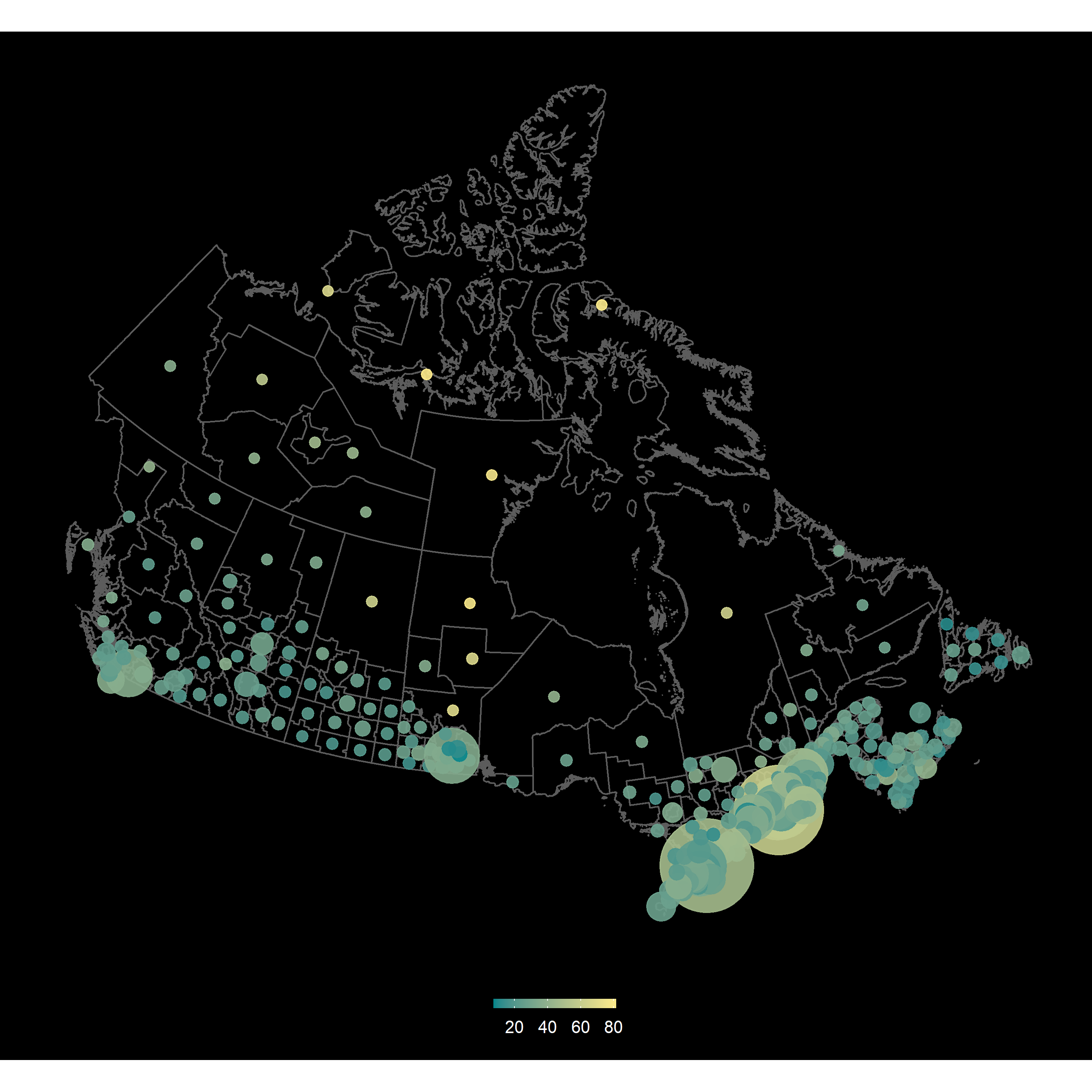 Day 15: Mapping without a computer.

A hand-drawn map of the overlap between downtown Toronto and central London (not to scale!). The idea was to show how the two central areas overlap within the same conceptual bounding box. 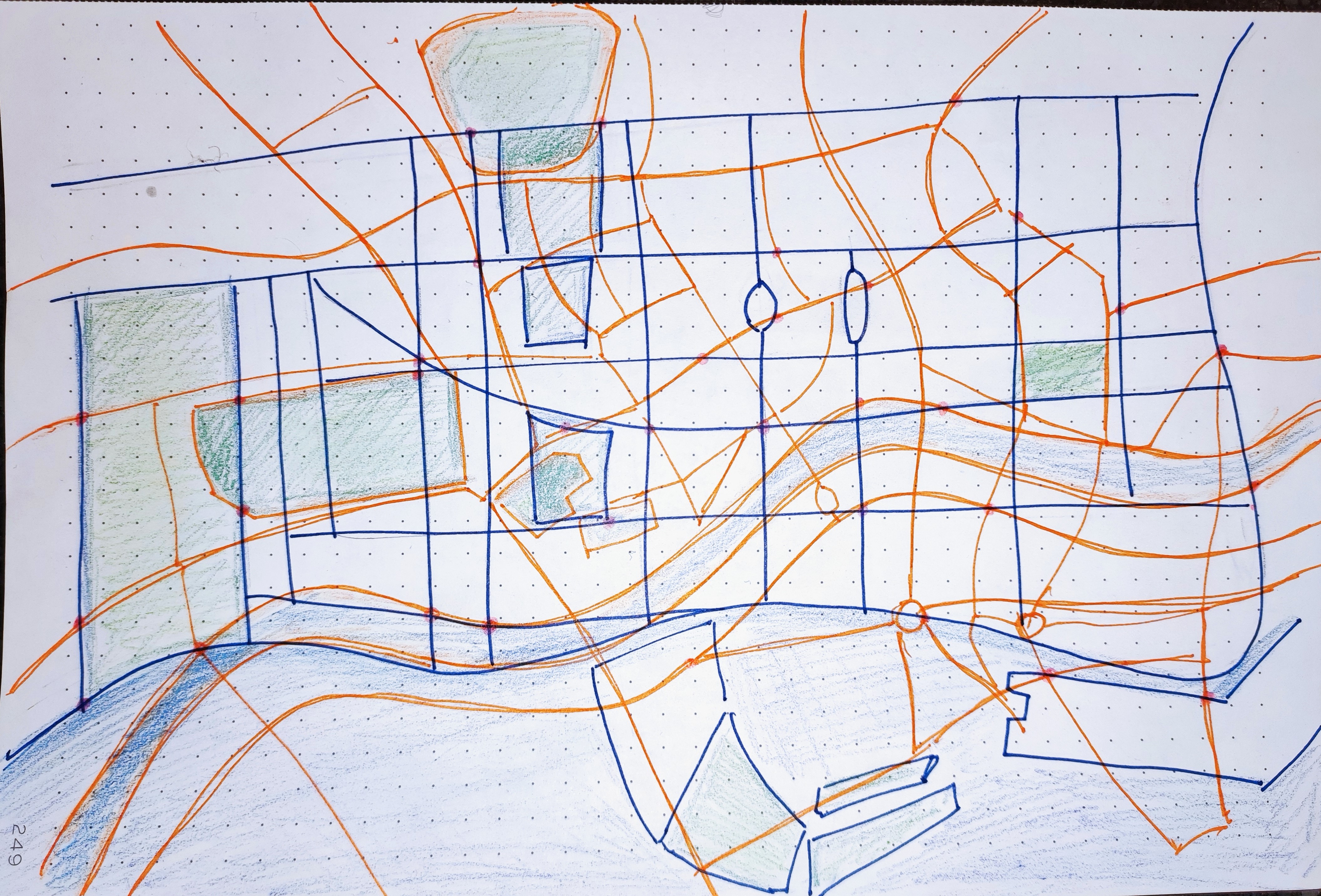 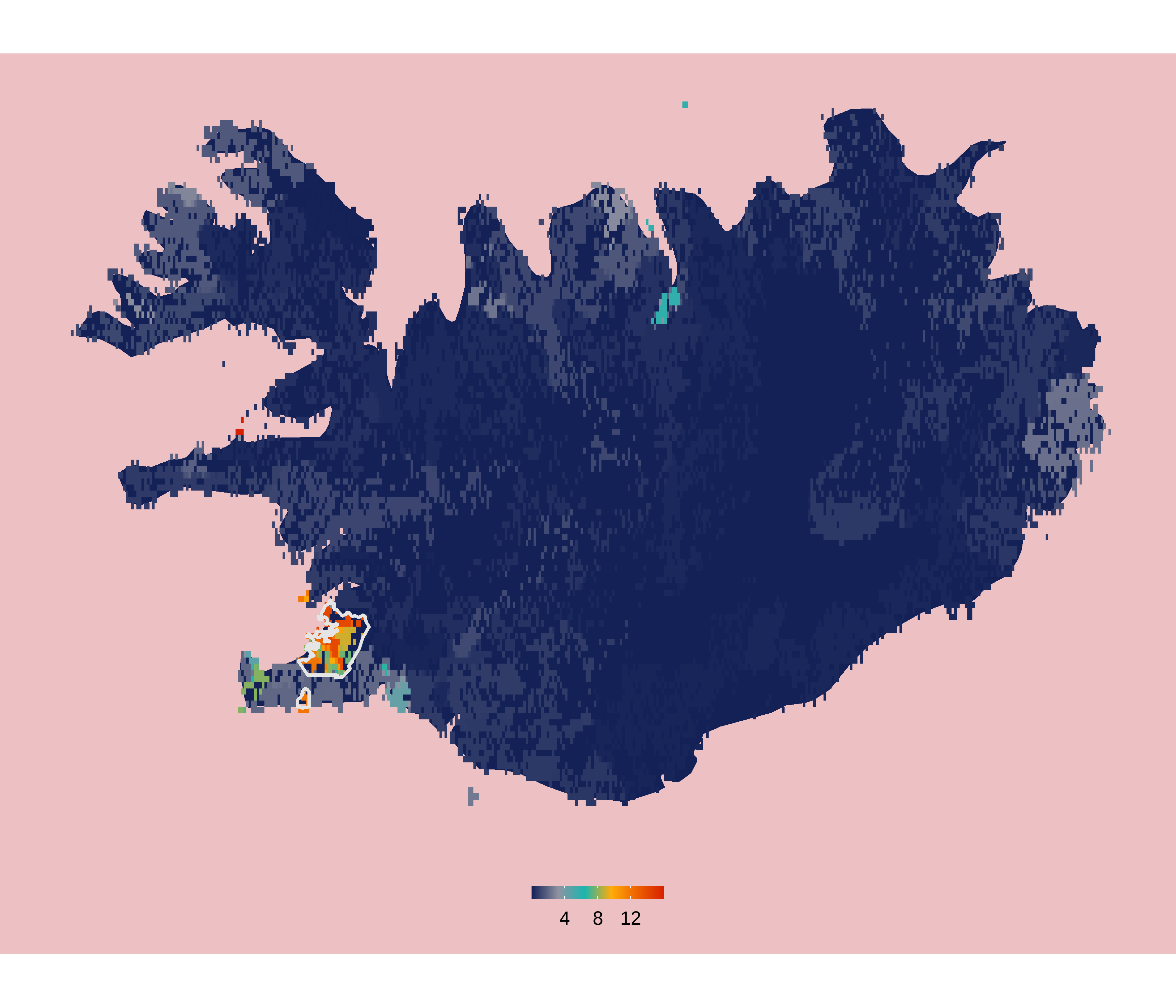 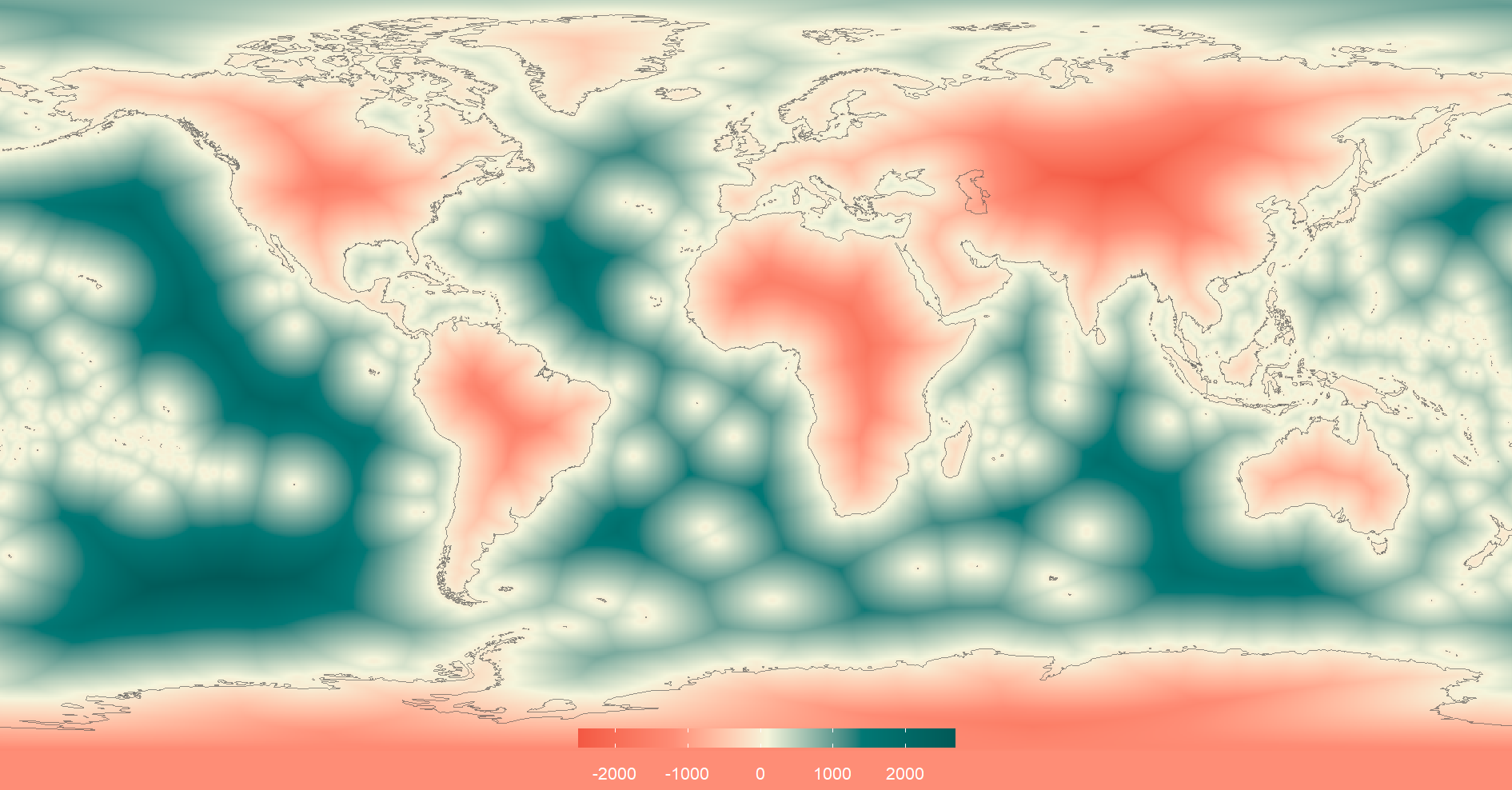 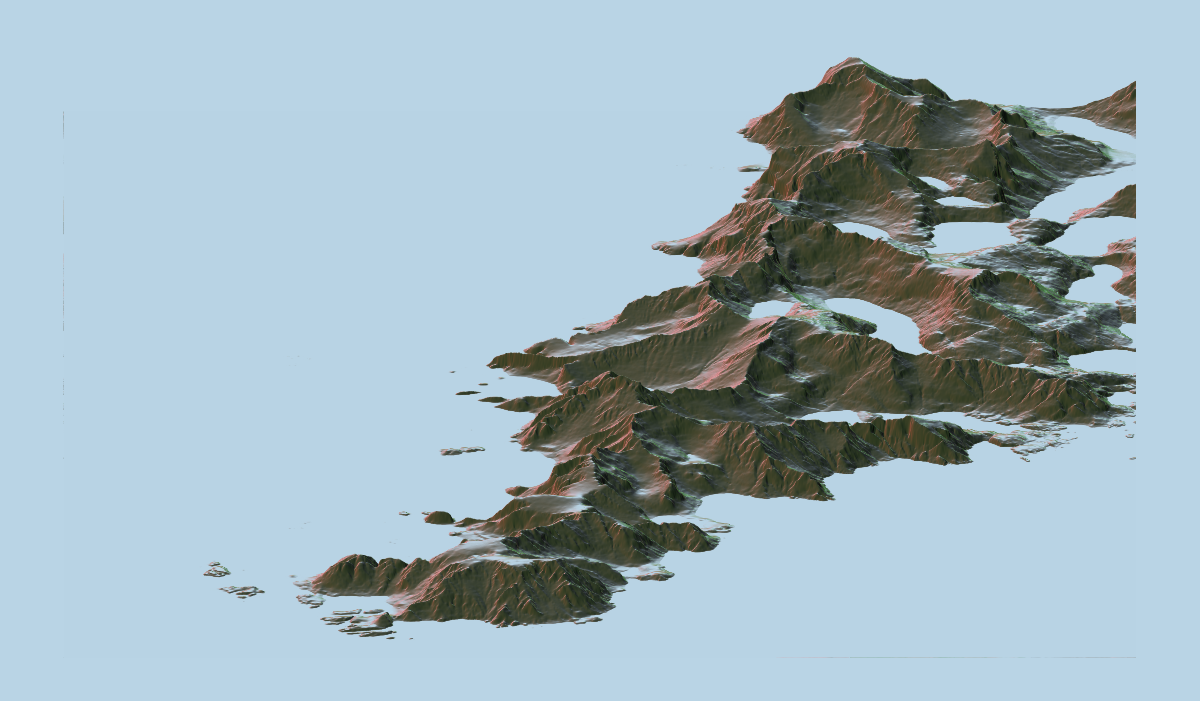 Day 20: Movement. Where do Slovenians emigrate?

The data seem pretty incomplete (e.g., the UK is missing) and a lot of it is collapsed for the whole continent: Asia, South America, Africa. The hue of the line indicates the number of emigrants (warmer hue = higher number). The numbers are log values - they were otherwise skewed by a few countries with very high values. Data: Slovenian Statistical Office. 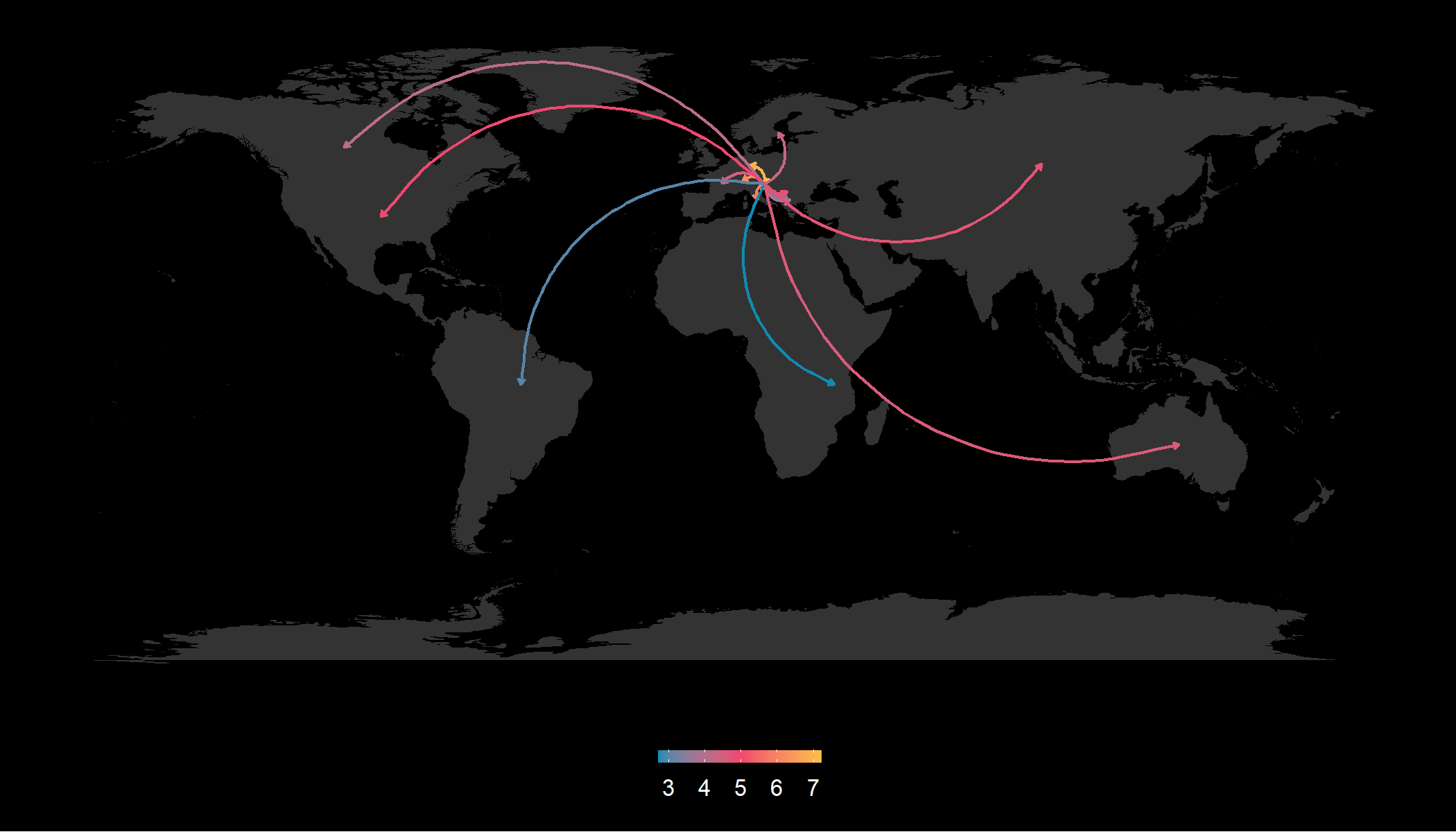 Plotting my favorite hikes of 2021. Created in R using the elevatr package to download elevation rasters. 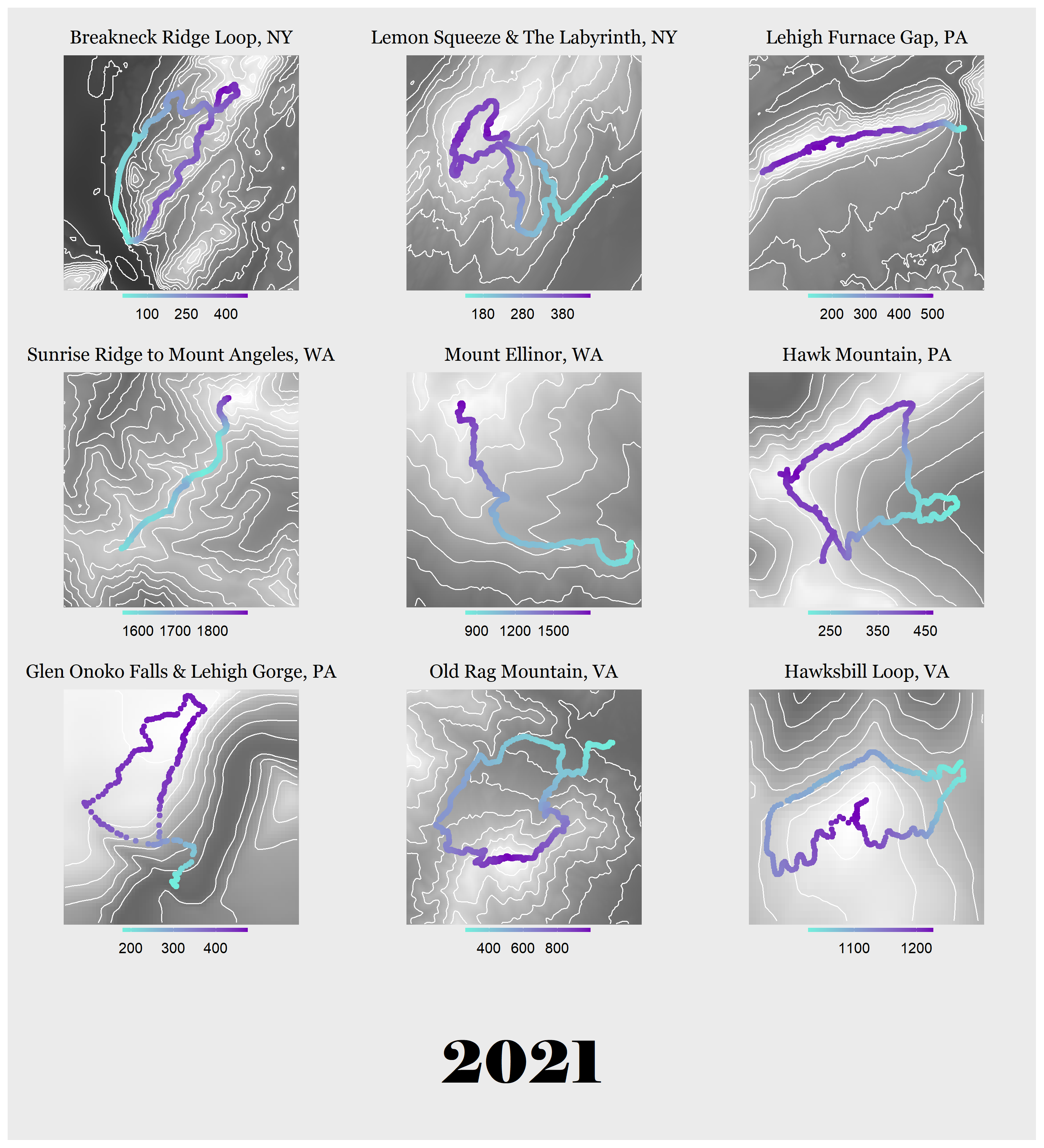 Overlaying European country (L) and US state (R) borders. Not completely to scale due to projections. The color of the outline indicates the rank of each country's/state's area (higher rank = larger area).

Warmer colors indicate more wins (starting in 1950). Light grey indicates that the state has an NBA team but no wins (yet). Data: Wikipedia. 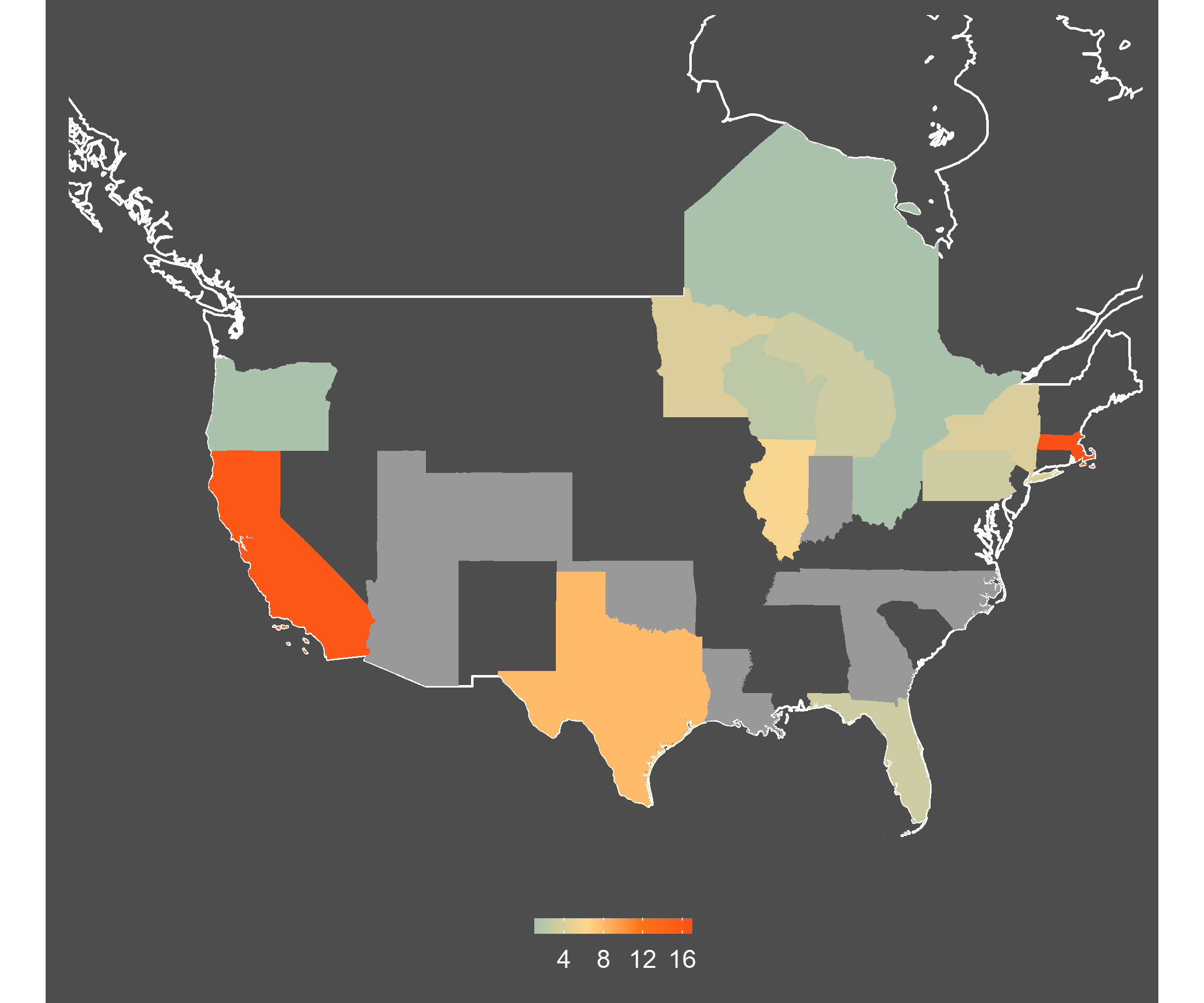 I also decided to plot the map of all the championship wins that actually matter, please enjoy: 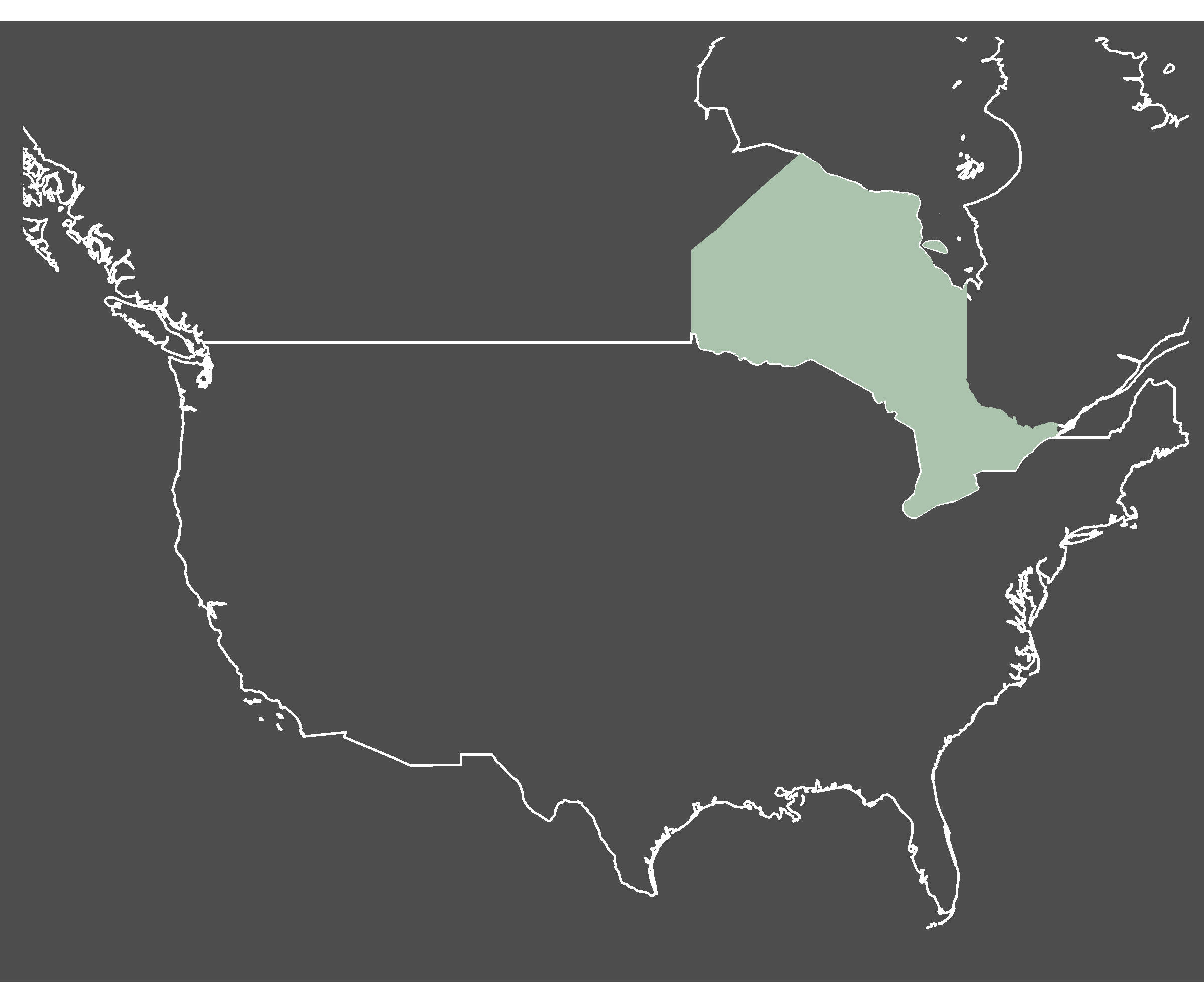 I missed quite a few days in the last part of the month mostly because I was out exploring the world, so no time to map it! I spent a few days in beautiful Shenandoah national park. And while this map doesn't reflect the Earth's curvature, which was the intention behind this day's challenge, it's still definitely not flat.
Created using rayshader. 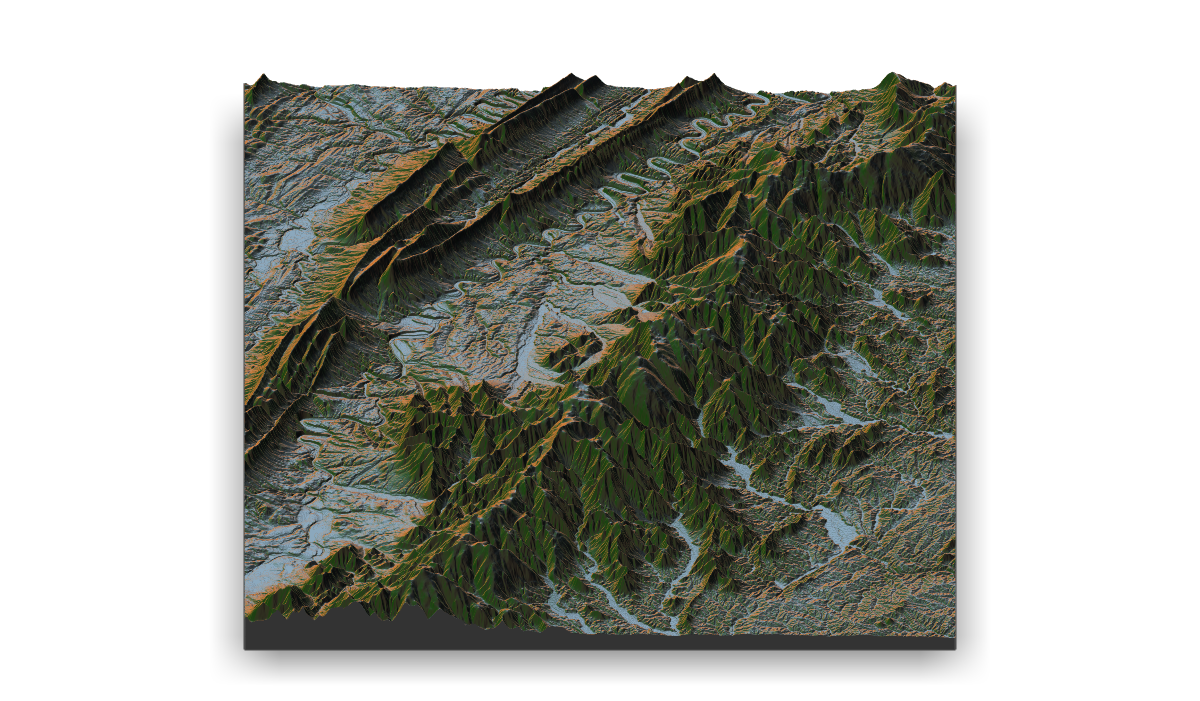 For the final day, my goal was to plot areas with the elevation closest to zero. However, NULL != 0. So this map does not quite fulfill the brief but I'm including it anyway. Data: NASA Earth Data. 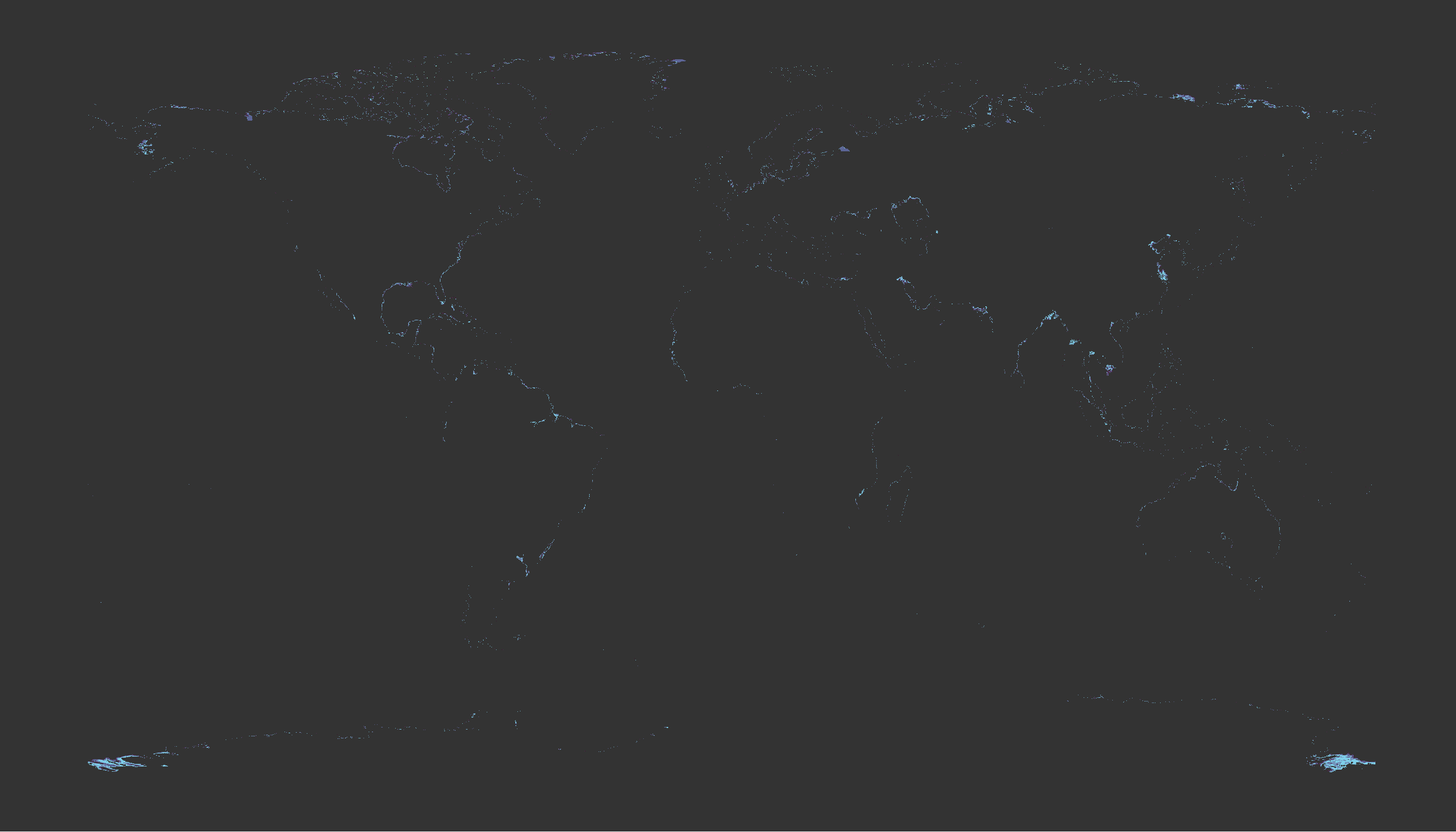