Just like last year, I took part in the 30 day map challenge. Writing this is a bit disorienting. They're just maps, but the condensed month-long sprint makes it hard not to reflect on last year's experience. My personal map has changed so much. Last year's maps were created while I was a postdoc, still mostly isolated from the world, in my old apartment in Philadelphia. This year's maps, in a world that mostly feels back to normal, in my new apartment in Toronto, a place I mostly know, but still feel a stranger to. On a different trajectory entirely. So, disorienting. But who cares where north is, really, when you're navigating a new planet?
Anyway, I really enjoyed this year's challenge. I spent a lot of the past year trying to understand how people find their way in the world. My map entries for this year's challenge were a bit abstract, but I'm always curious about trying to find ways to map moment-to-moment experience onto a static plane as closely as possible. The development I'm most proud of this year is getting better at 3D rendering and generally understanding spatial data better. I was generally able to work faster, which made it possible to experiment more with my colour palettes and visualizations.
I love maps, and I'm already excited for next year's challenge.


Visualizing trees by species in the city of Toronto. I limited the visualization to top 10 species, but it was fun to explore thousands of data points. Data: Open Data Toronto. 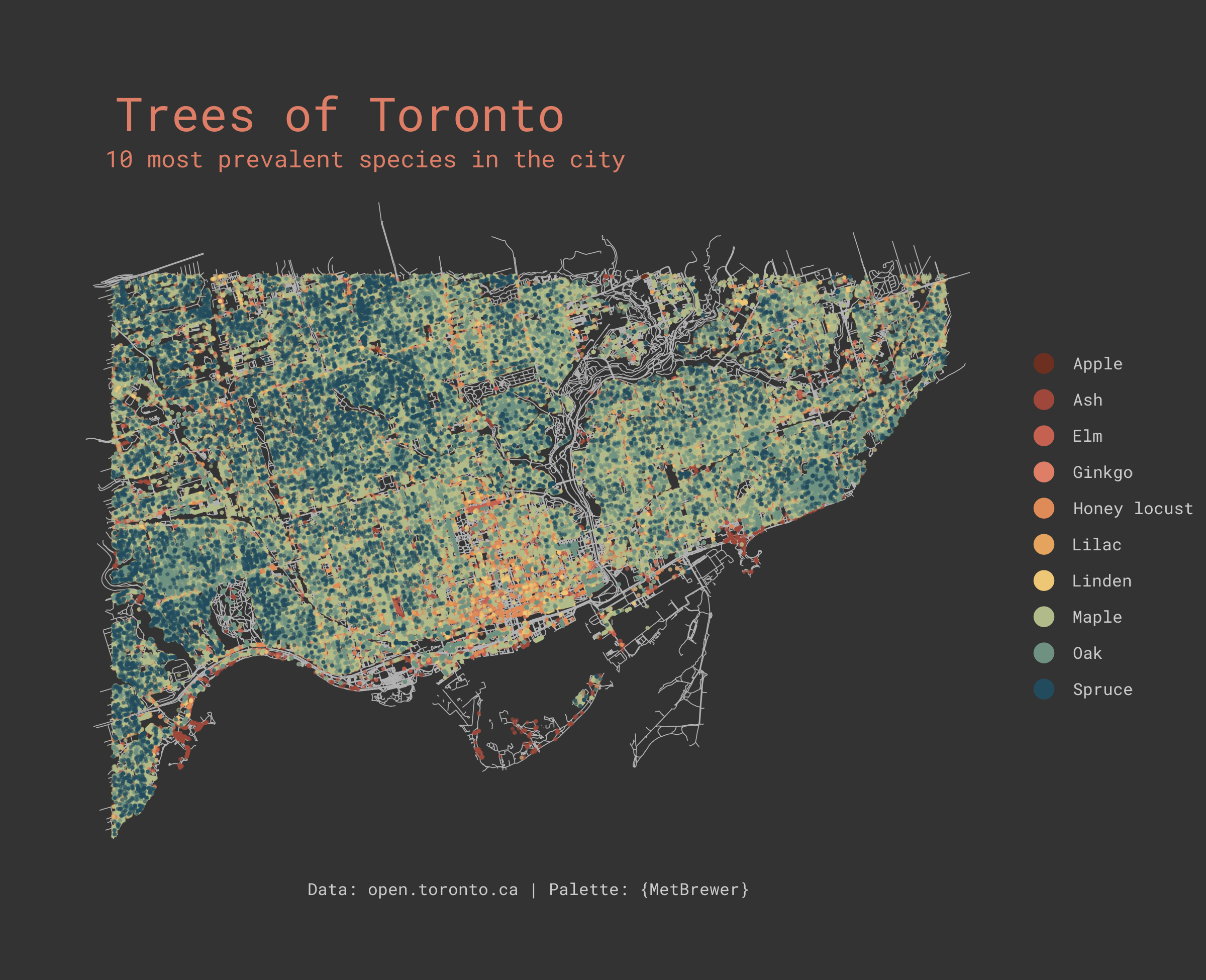 
Visualizing the elevation of Canada across latitude lines in the form of a joyplot. 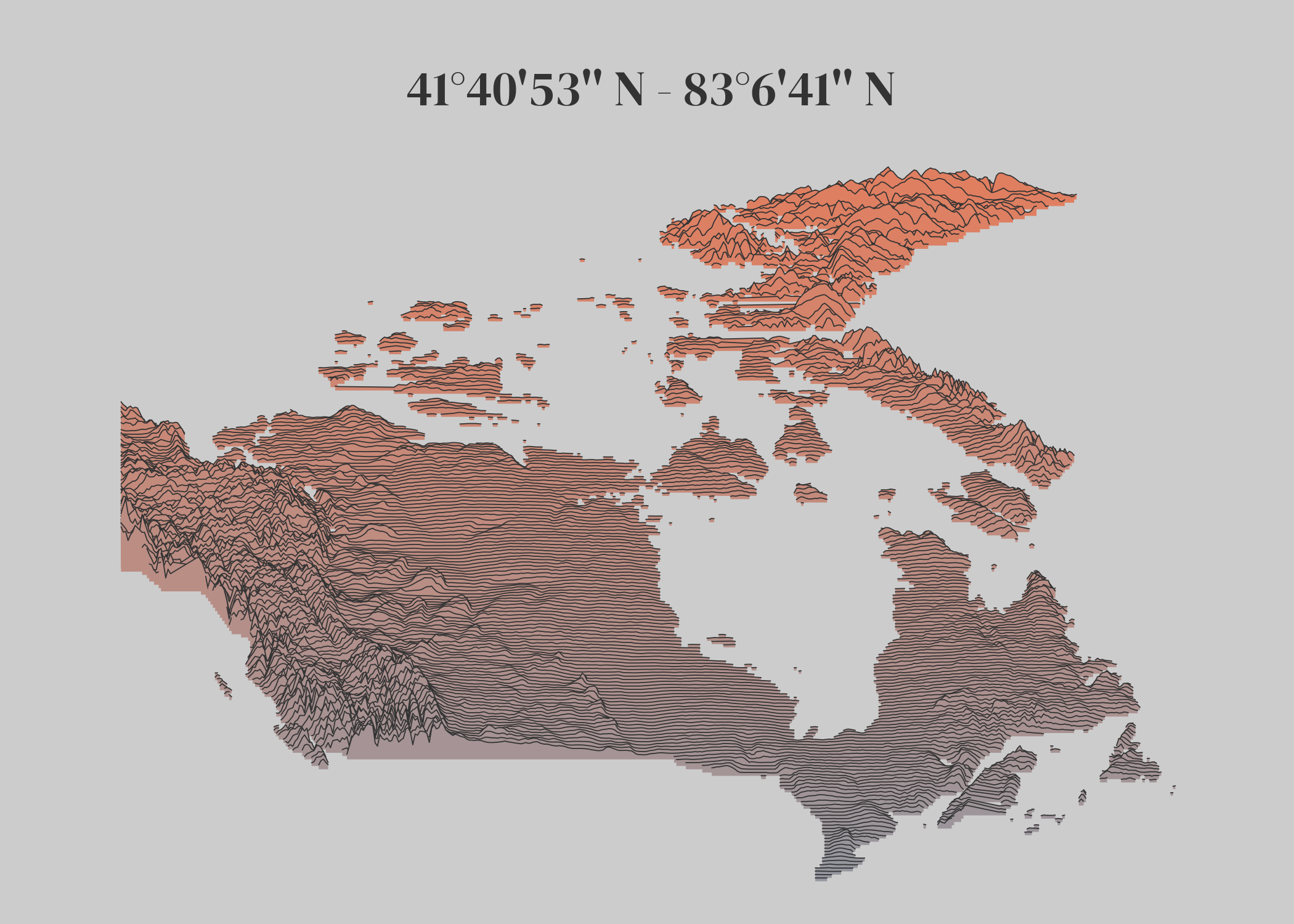 
In 1986, National Geographic assessed how capable Americans were of discerning different scents vs. their self-rated ability to discern different scents. Data: Pyrfume Data. 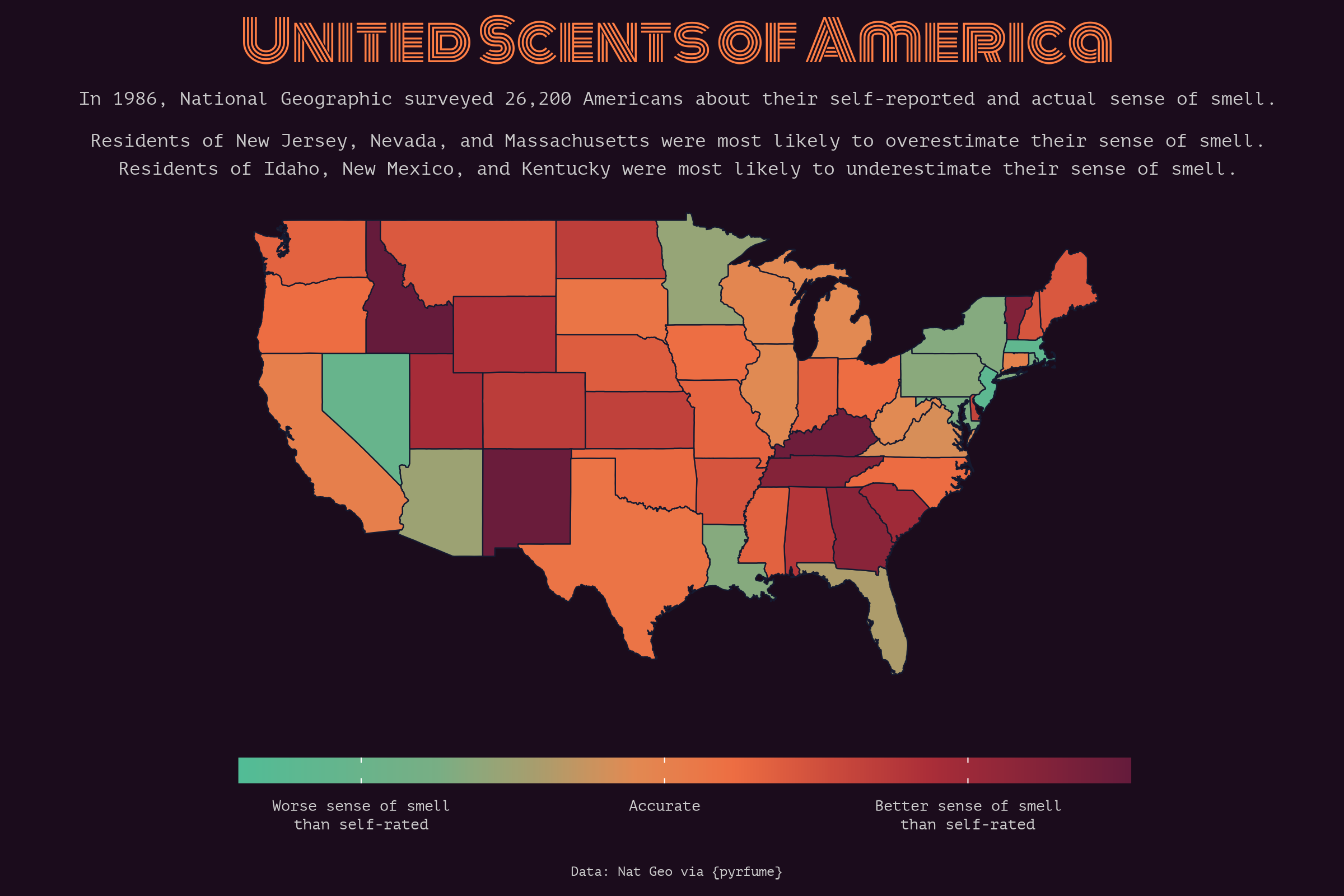 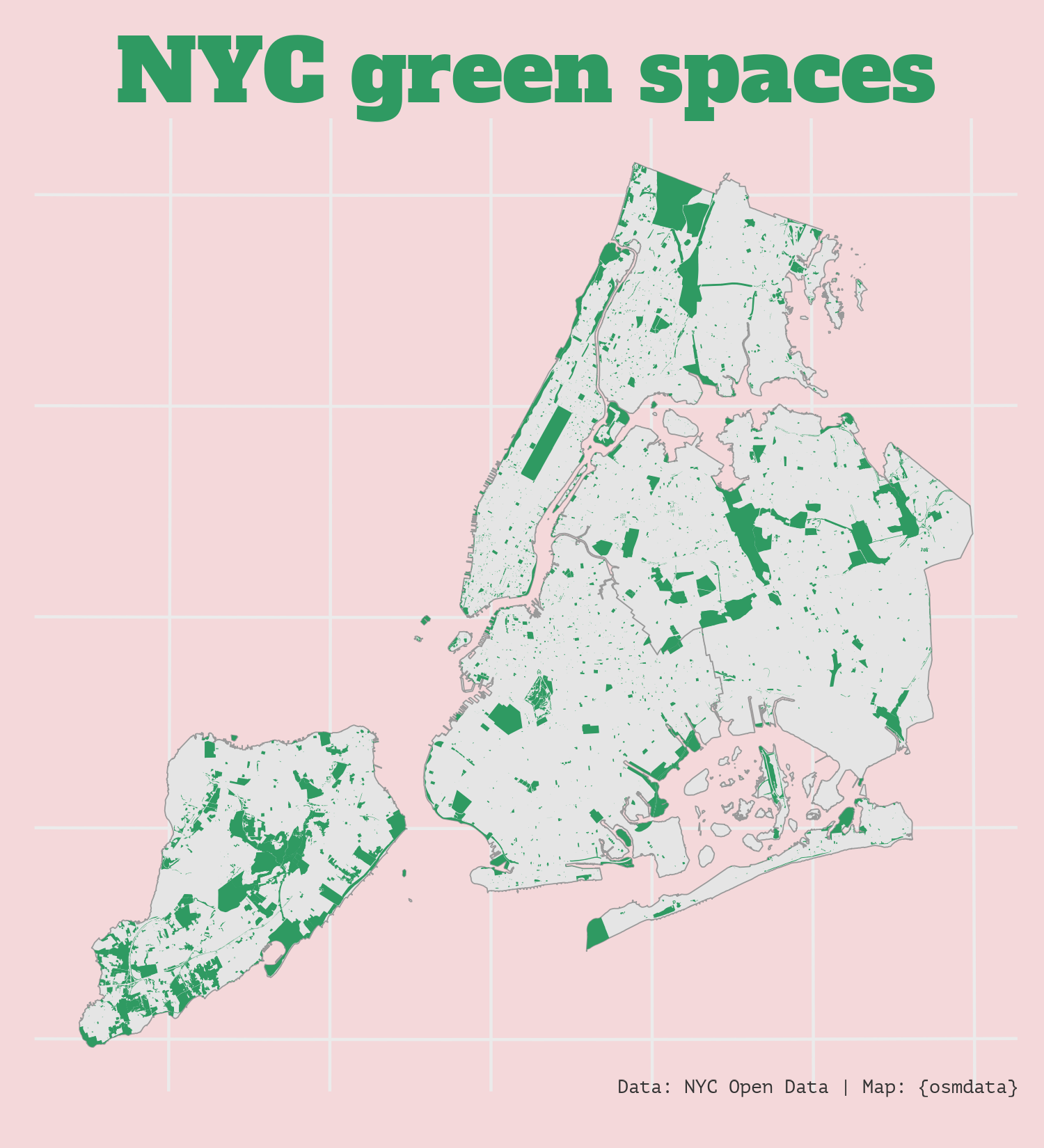 
Using rayshader to render the elevation of Ukraine. 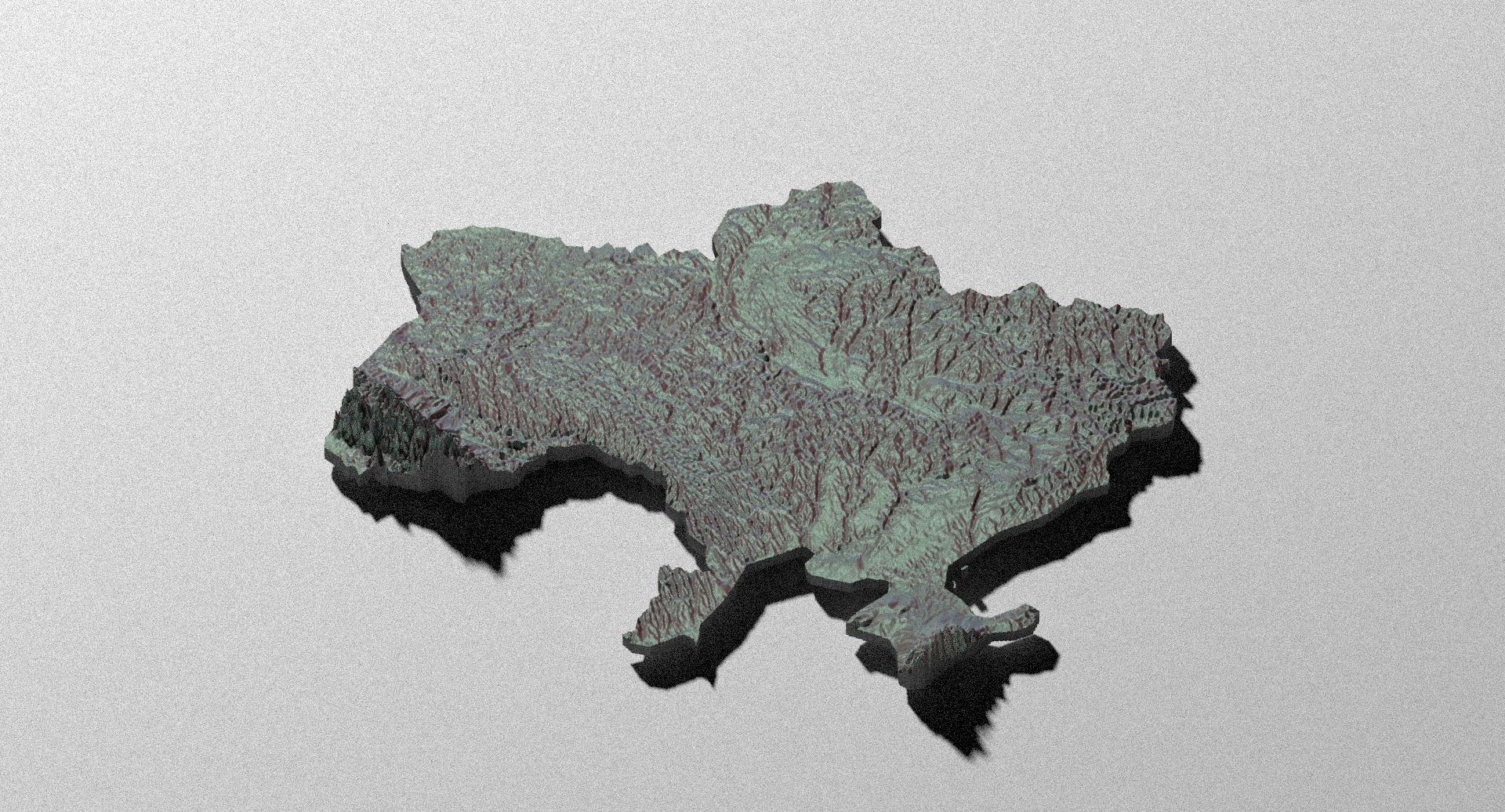 
Entry and exit patterns on the London Underground network. Data: oobrien on Github. 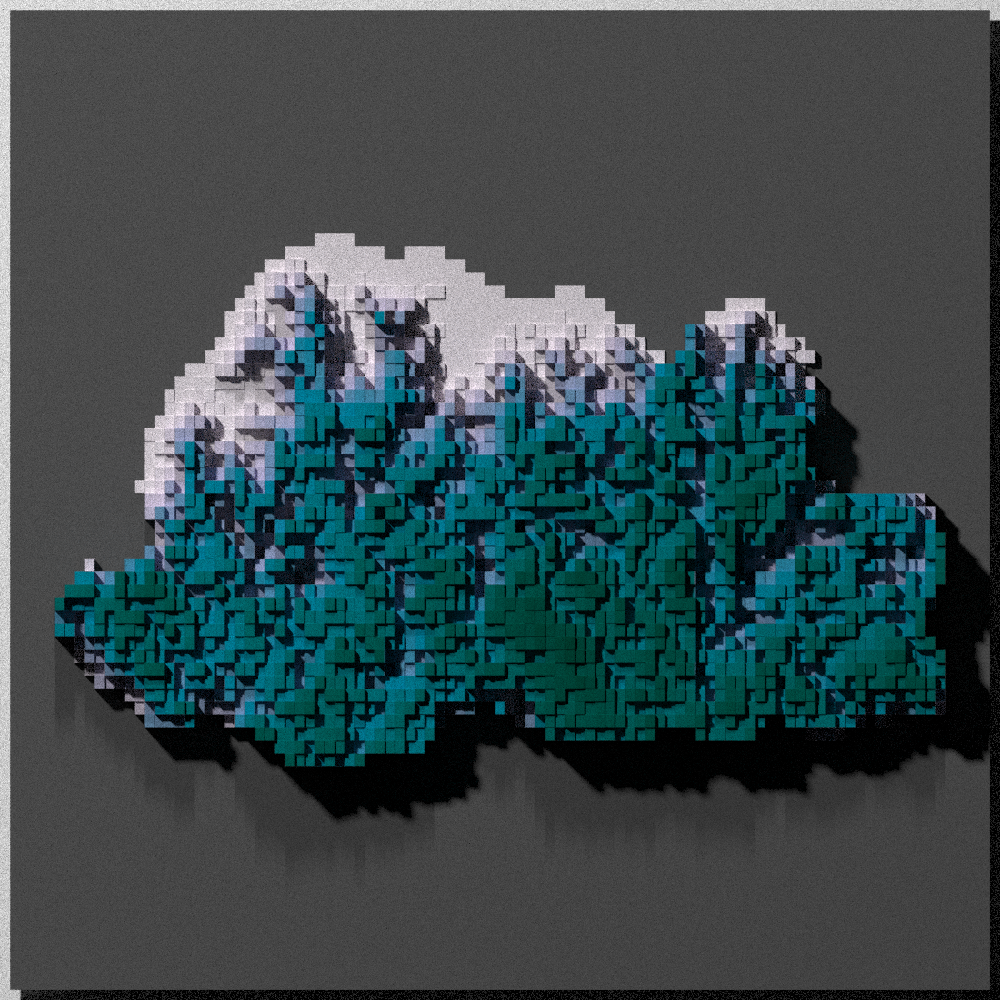 Day 8: OpenStreetMap. A map of Ljubljana. 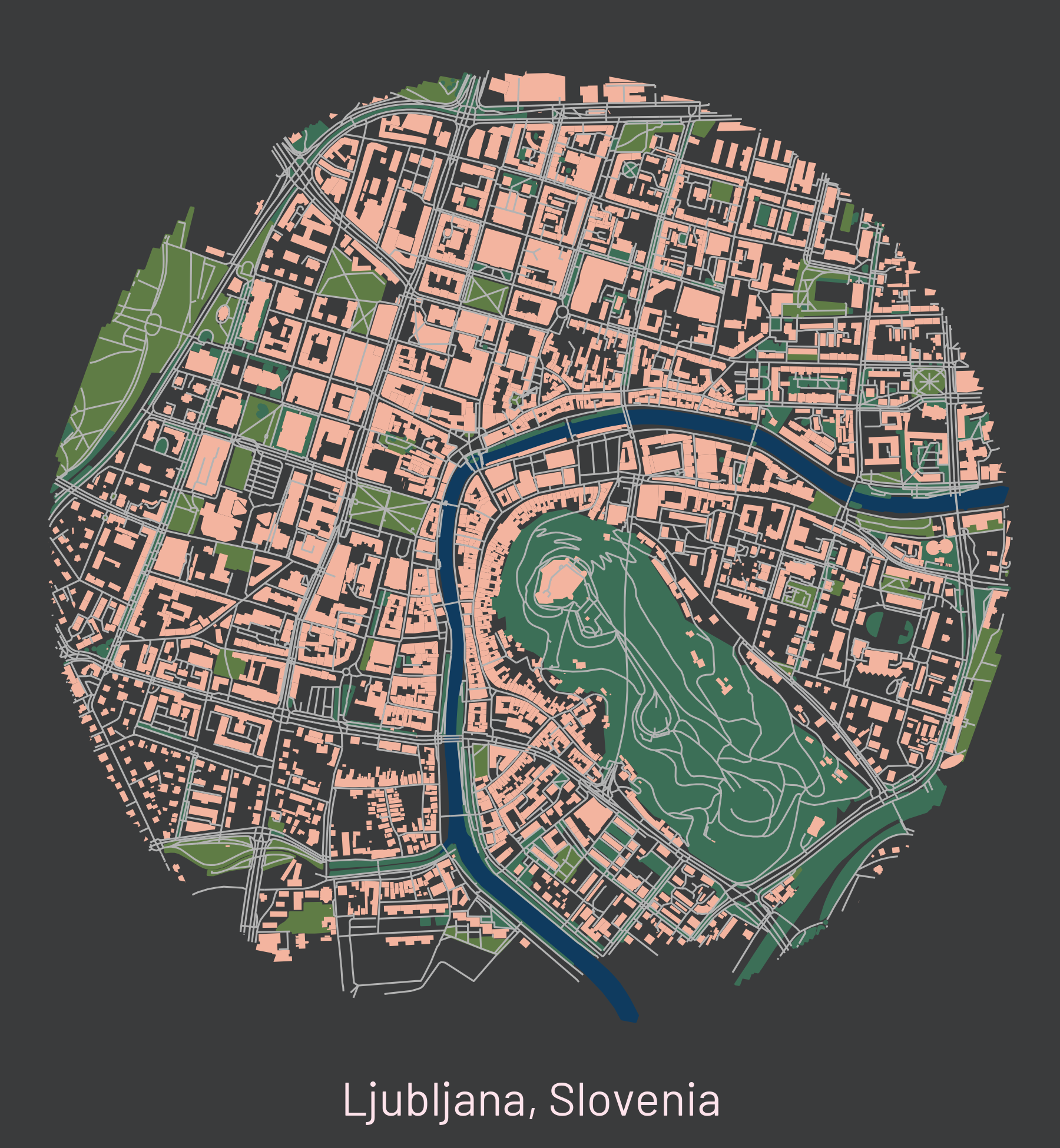 
Using rayrender to swap the Earth and the Moon. 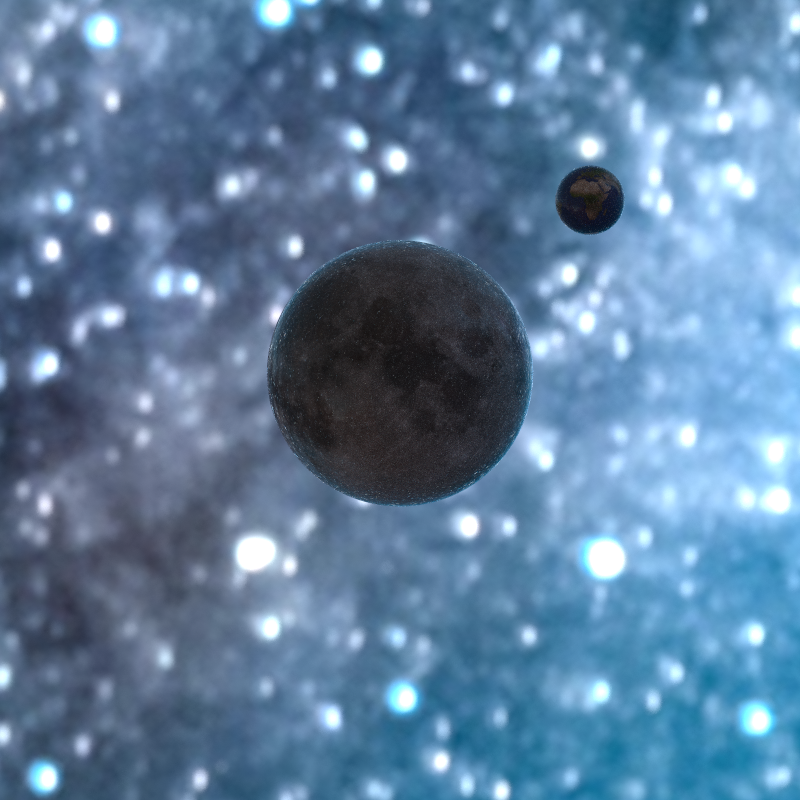 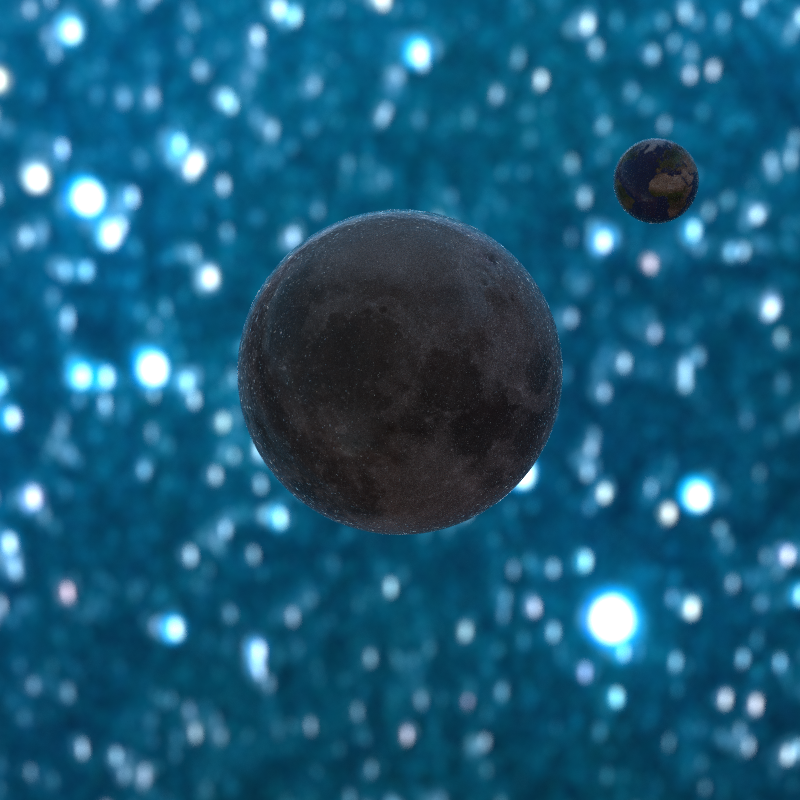 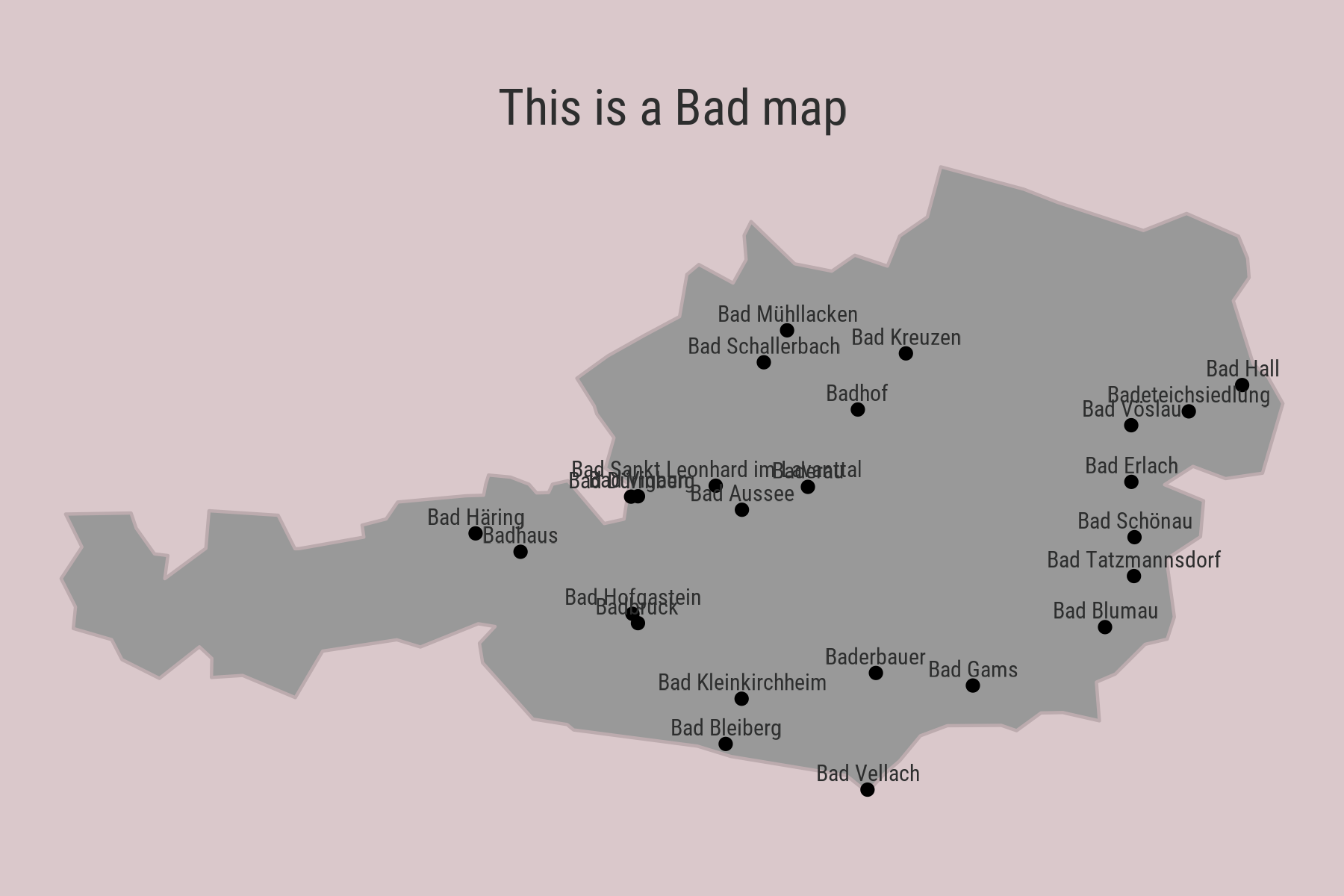 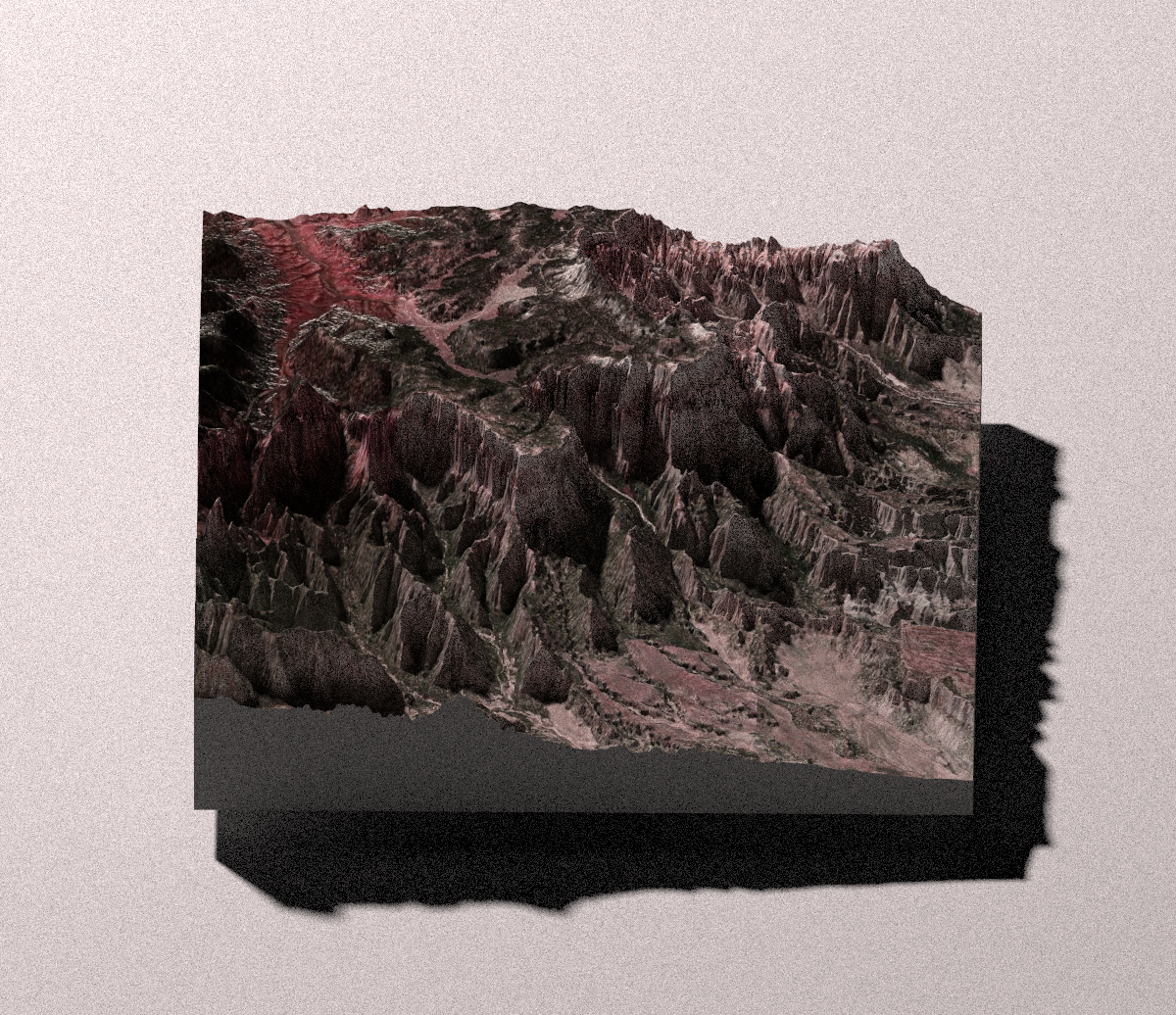 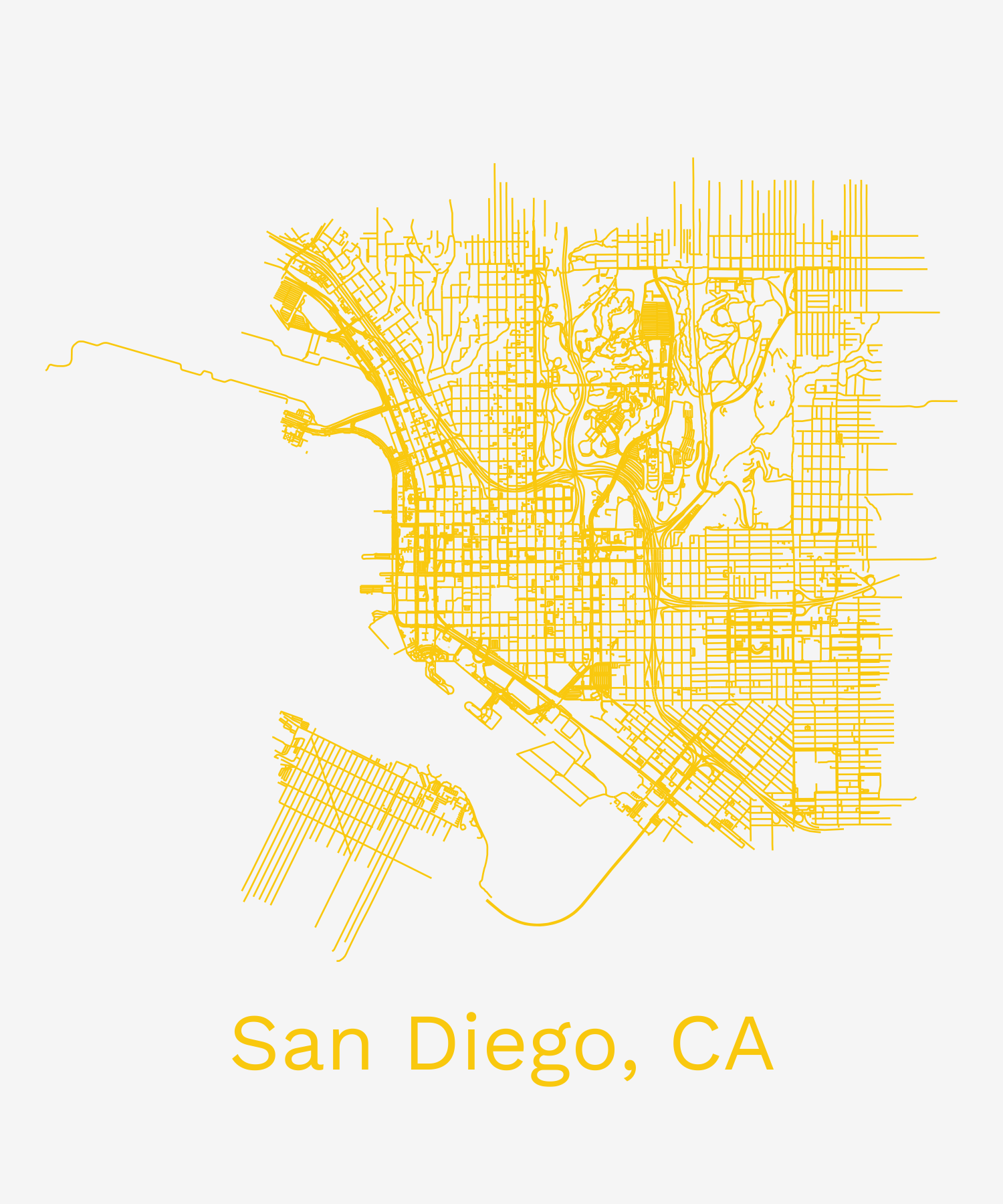 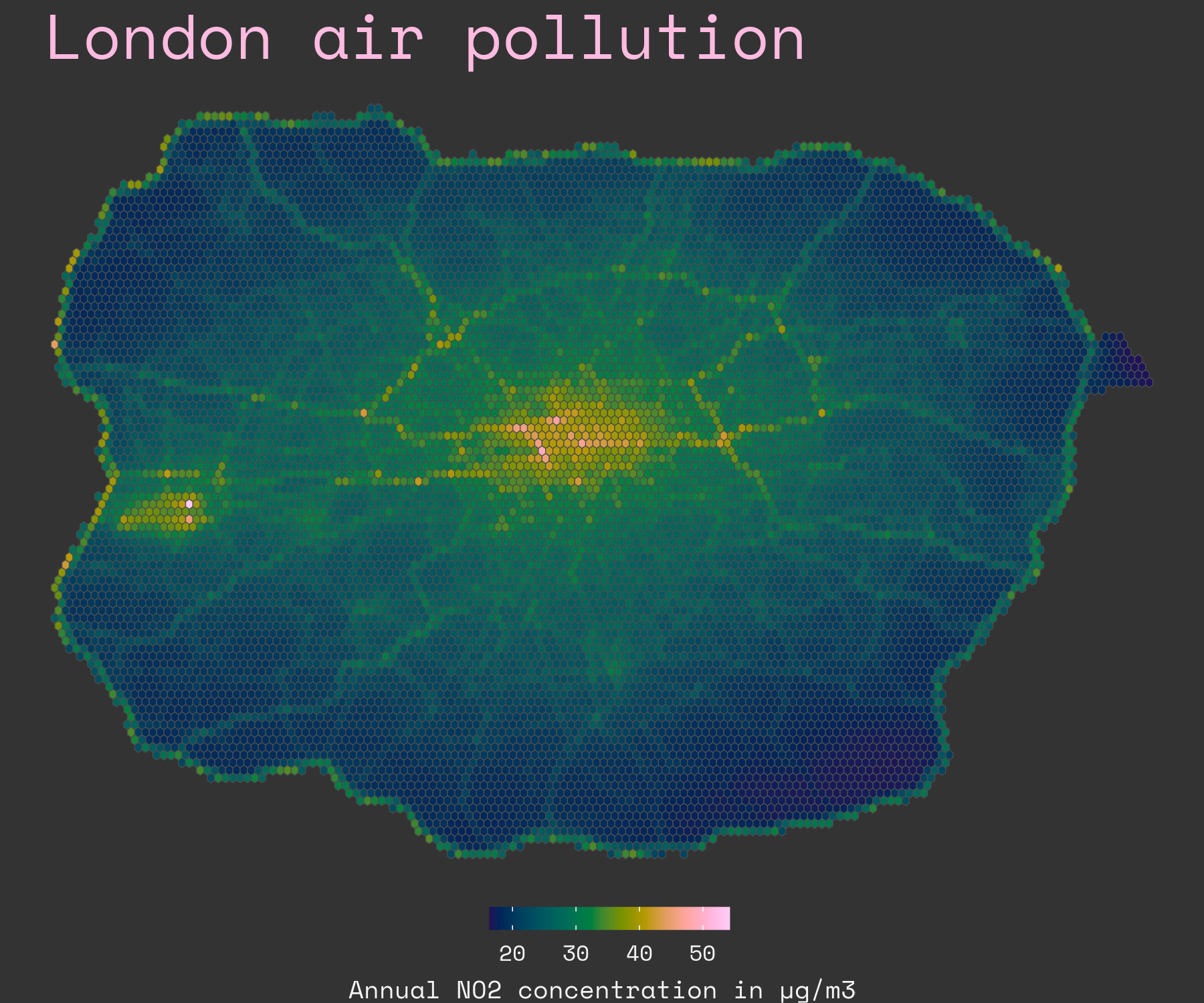 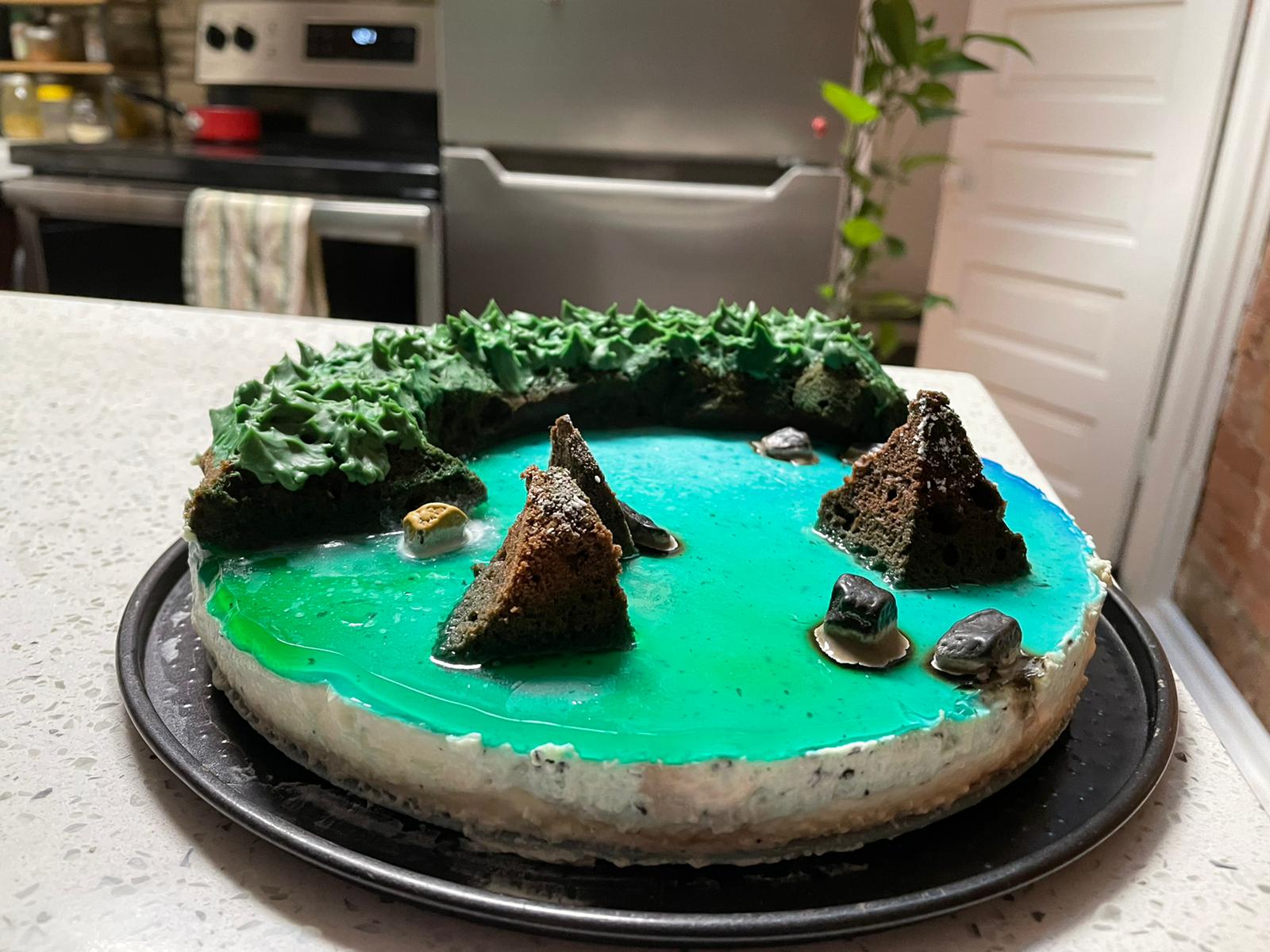 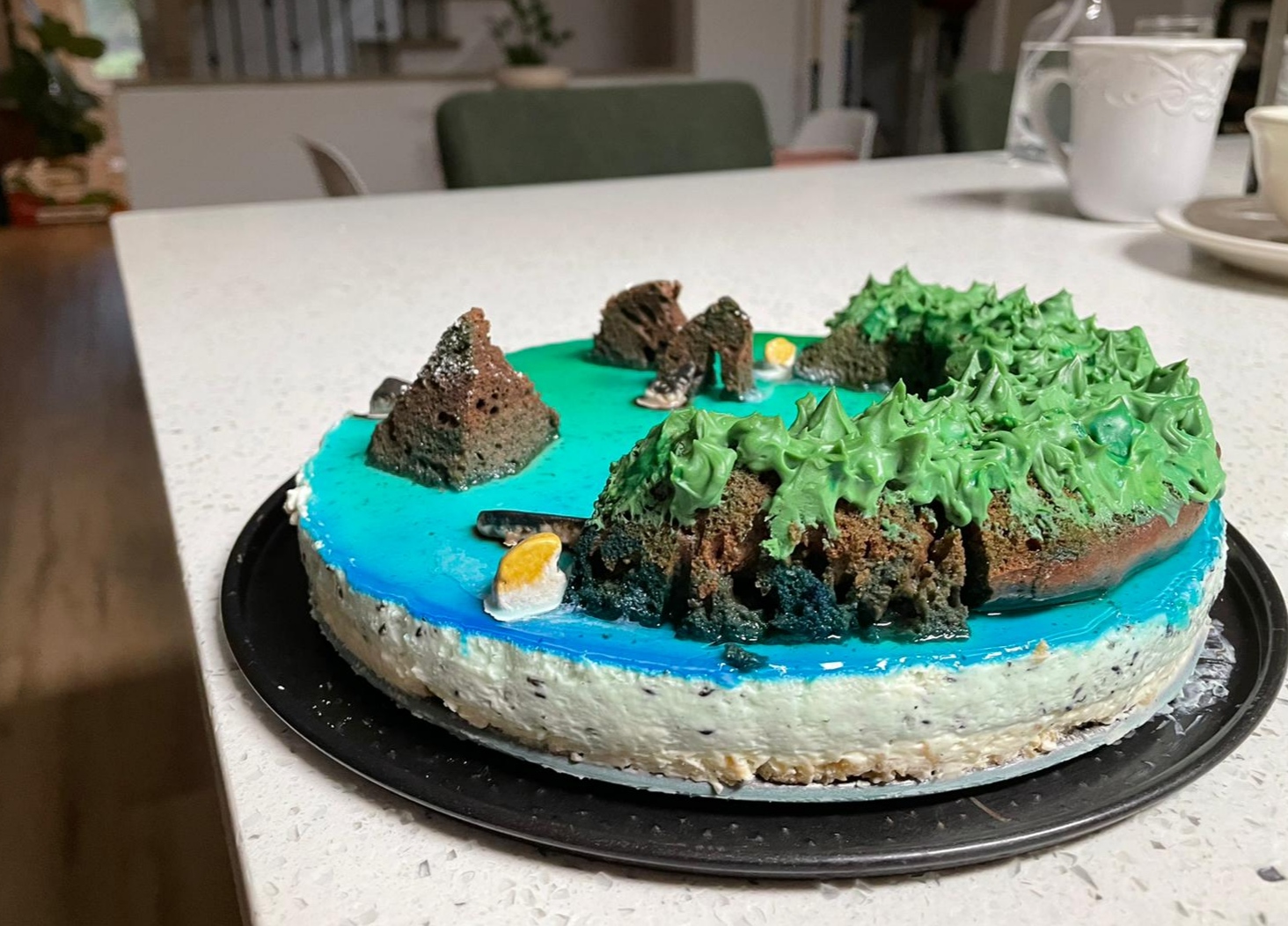 
Elevation isolines of the Faroe Islands. 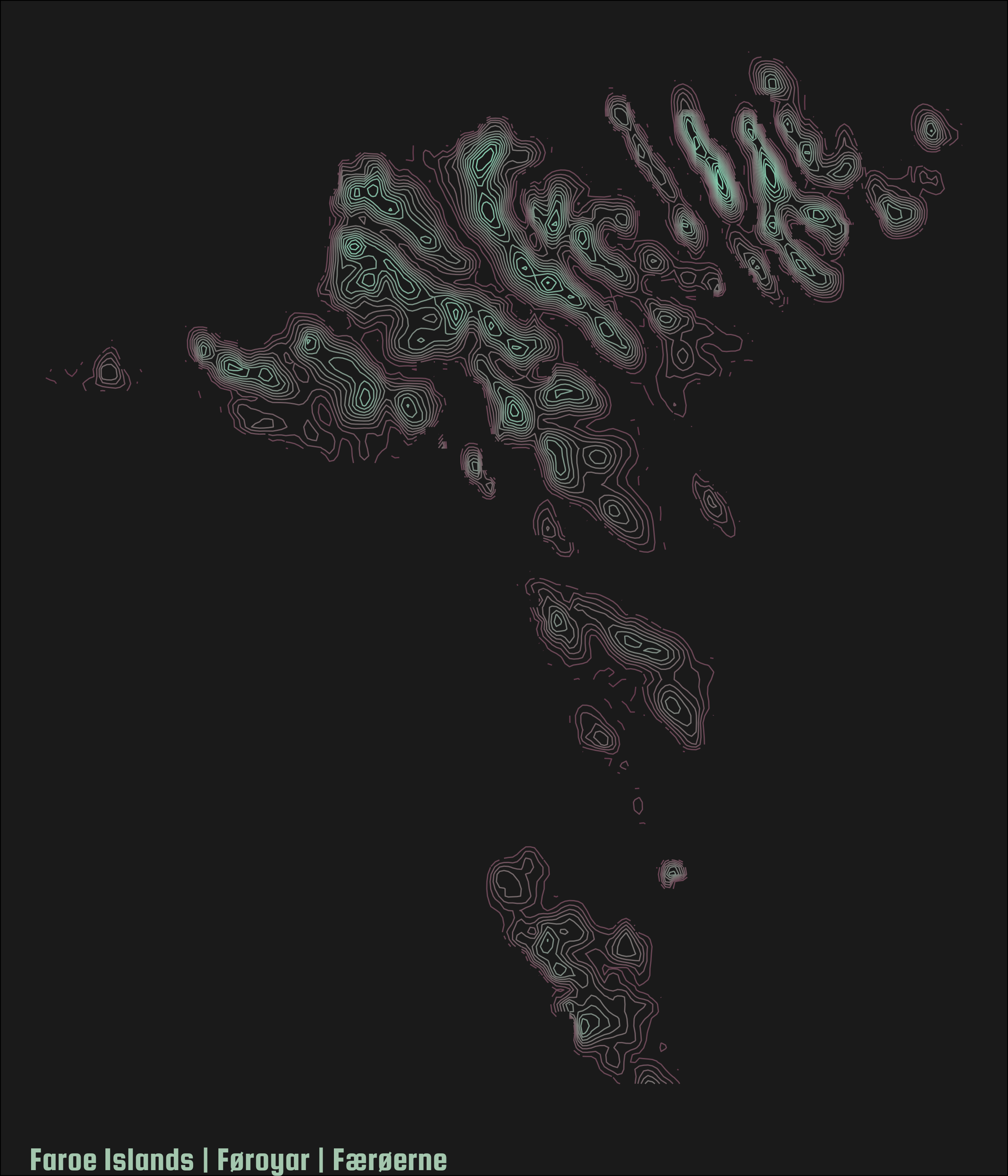 
Visualizing a part of the Great Barrier Reef in rayshader. 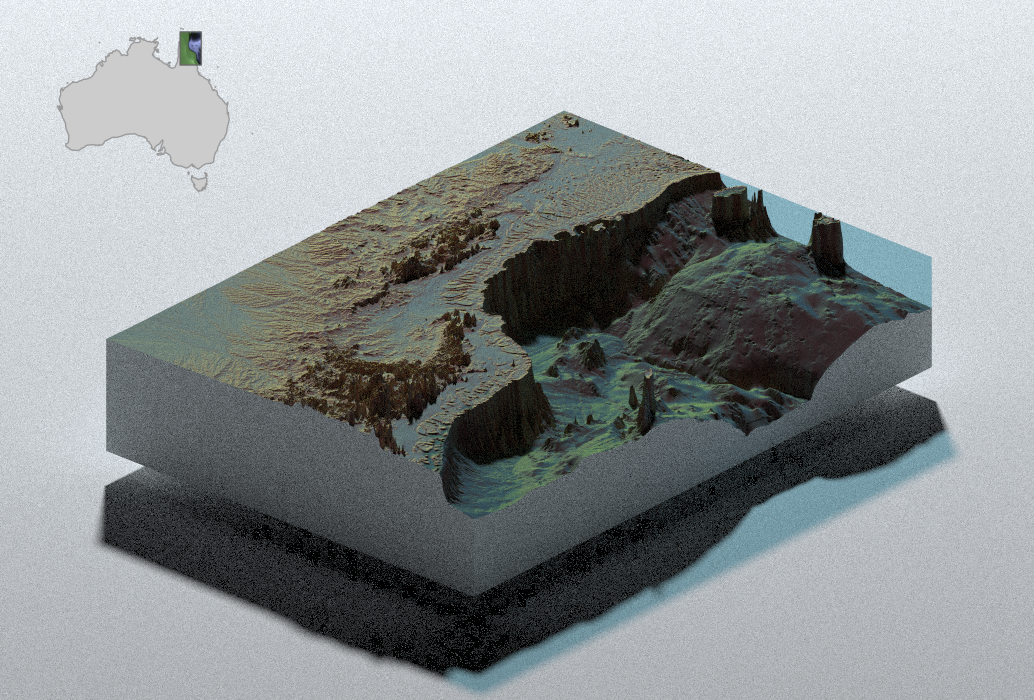 Day 19: Globe. A view from Antarctica.


Emperor penguin population in Antarctica & outside of Antarctica. 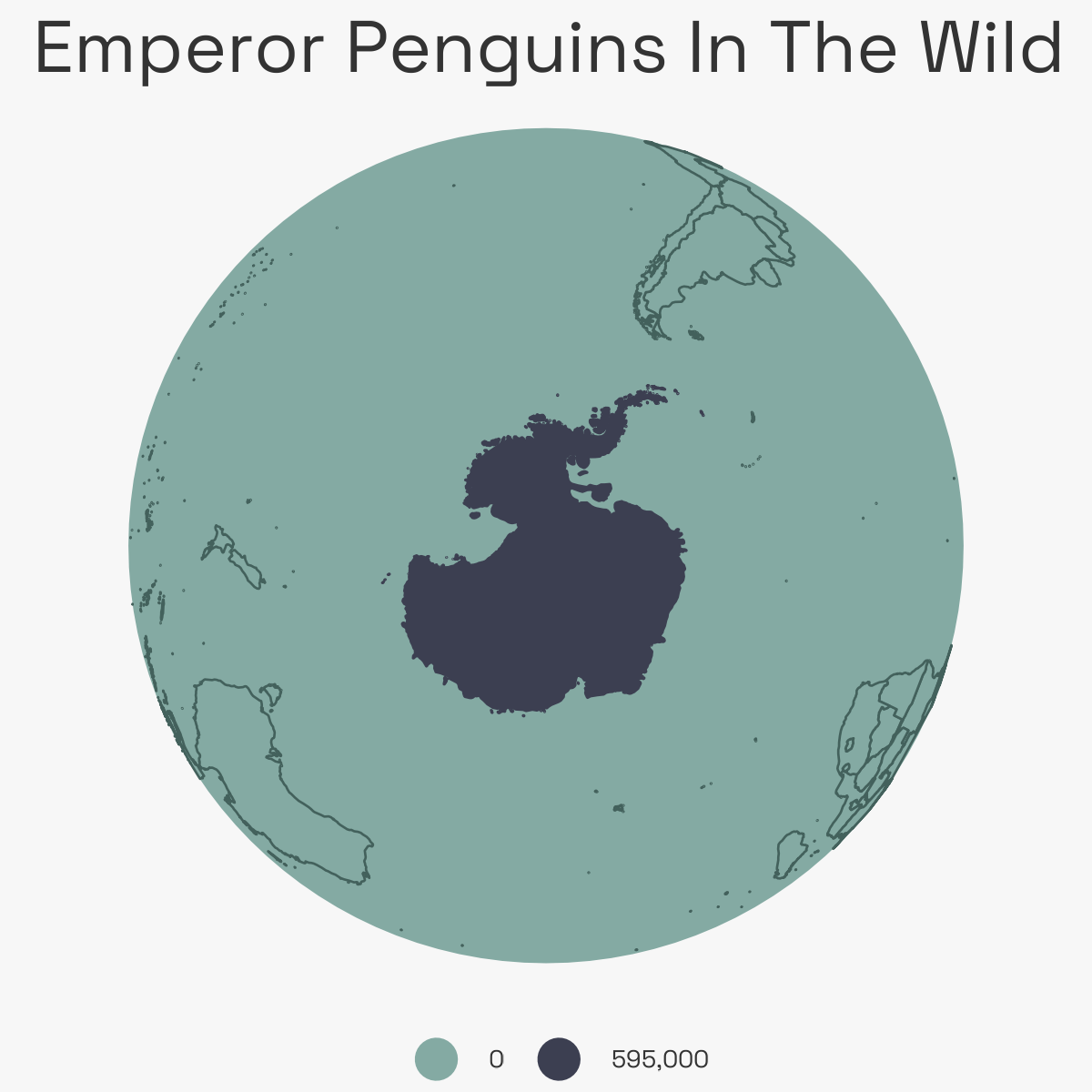 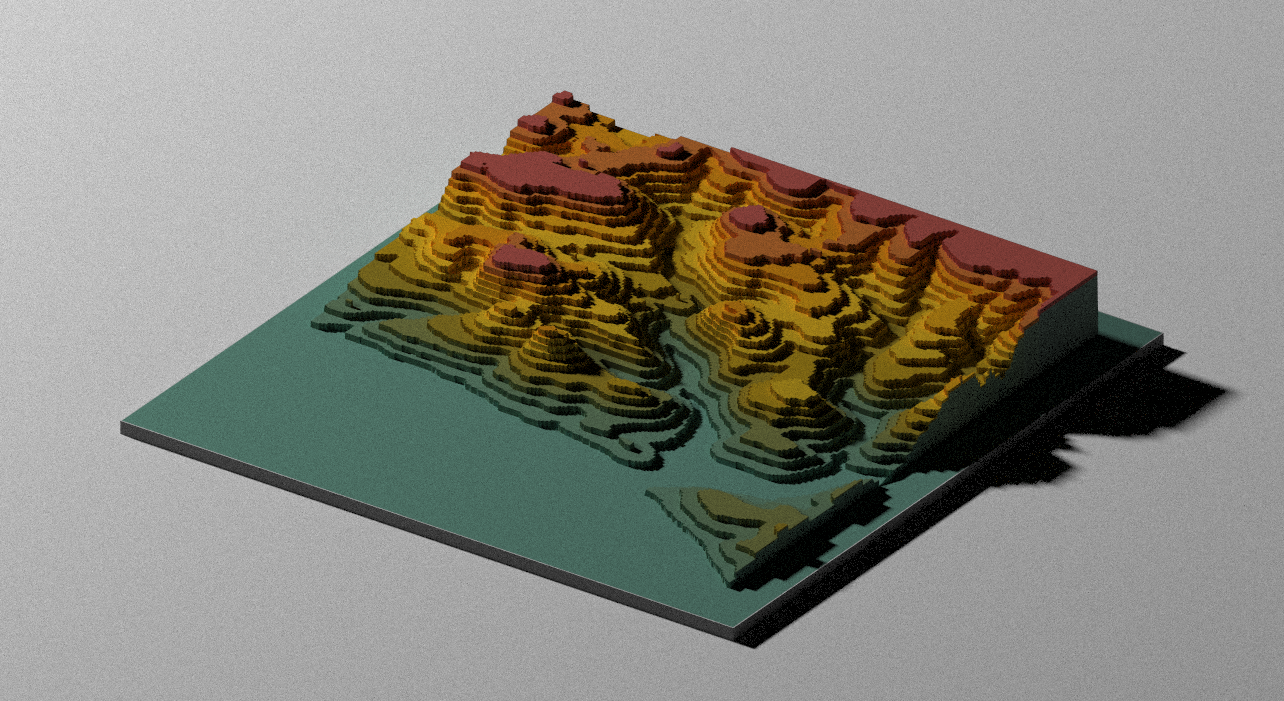 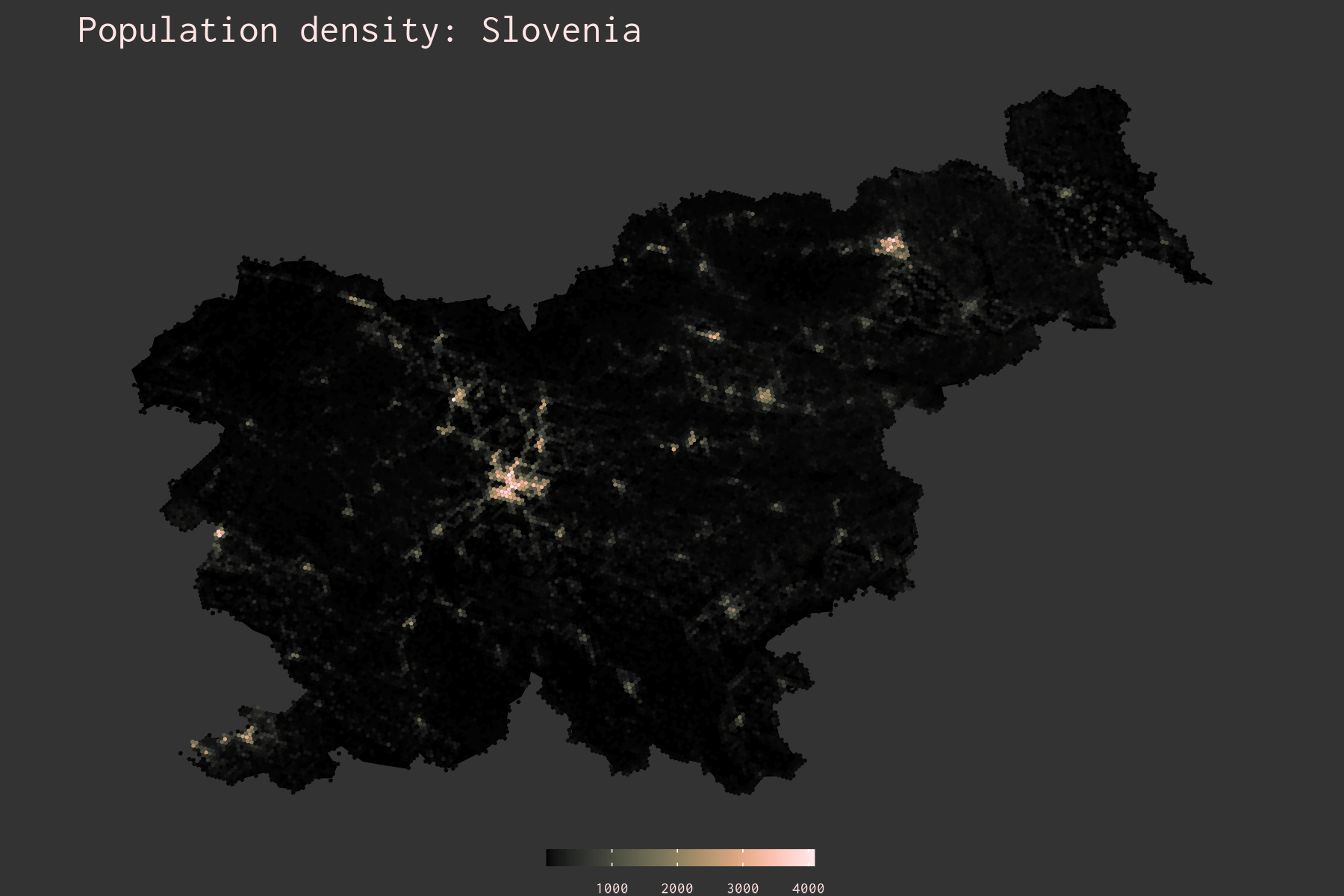 
Plotting the London Tube network over NYC. The network is centered on Times Square. 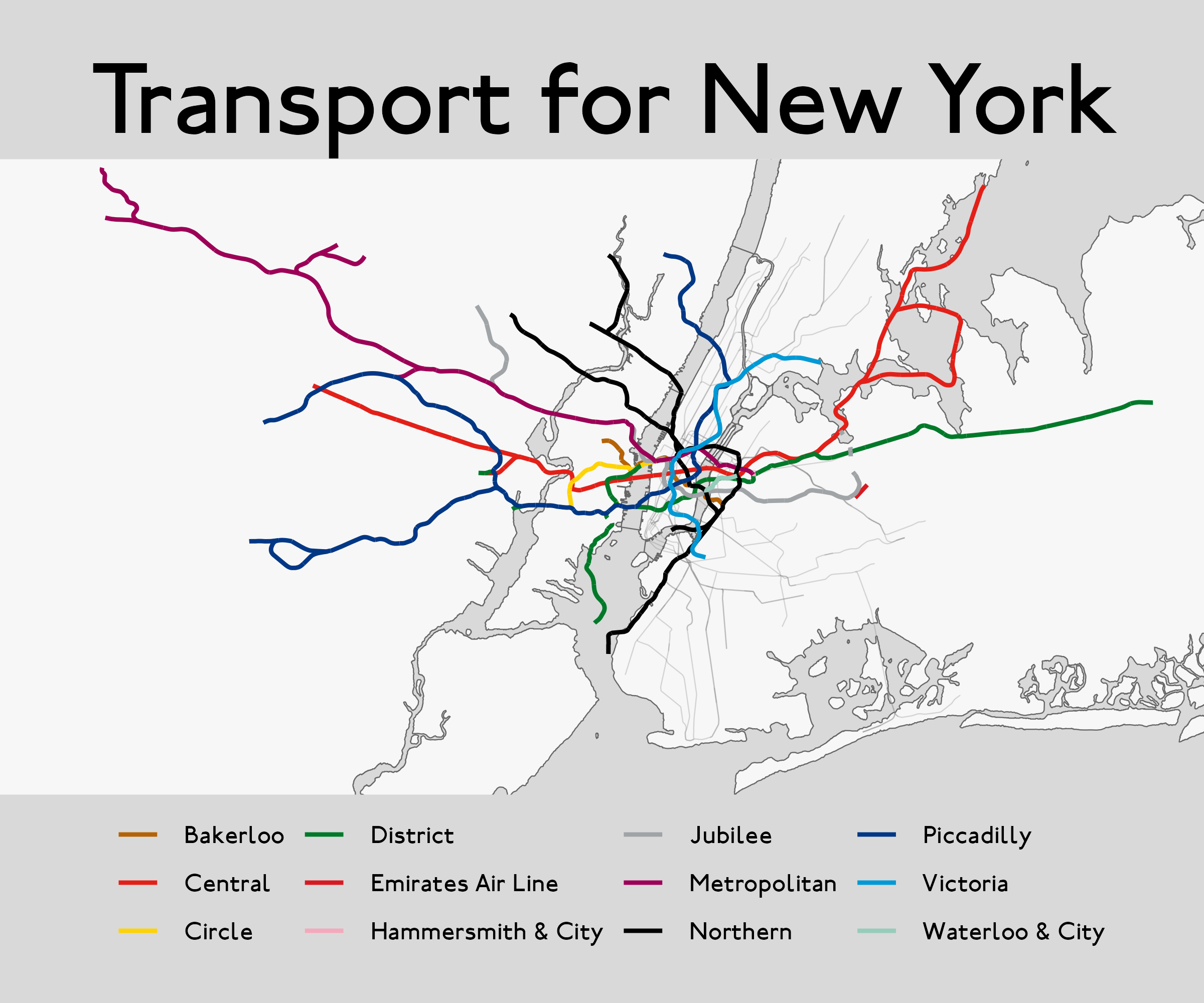 
The rivers of Europe - main rivers in thicker green lines and smaller in thinner lines. 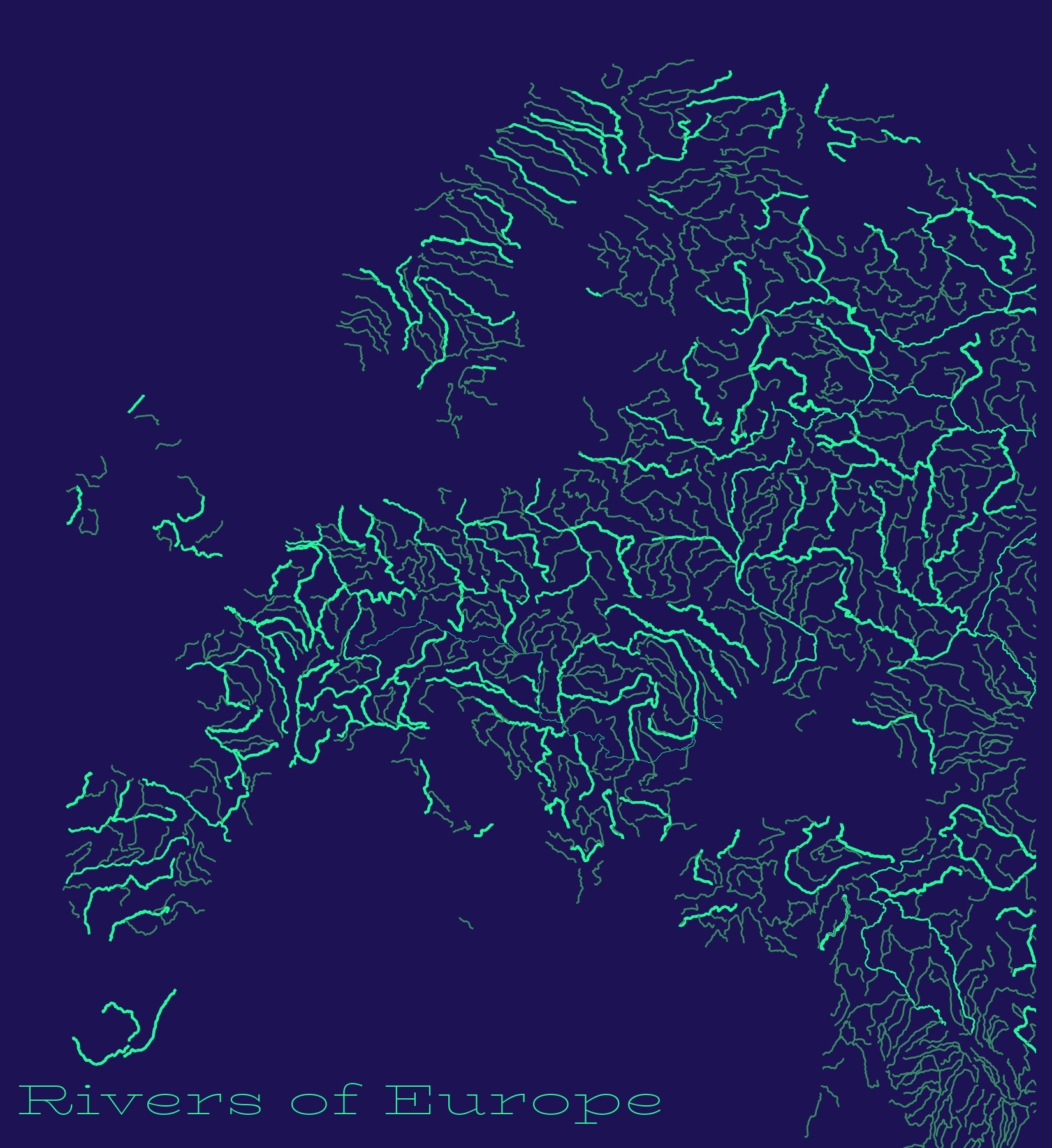 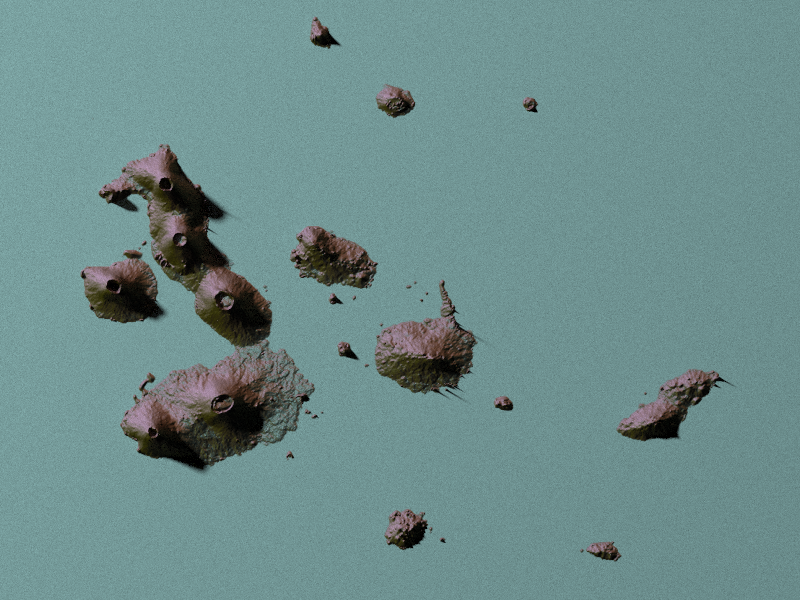 
Mapping the spectrogram of Anthem by Leonard Cohen on the map of the world. 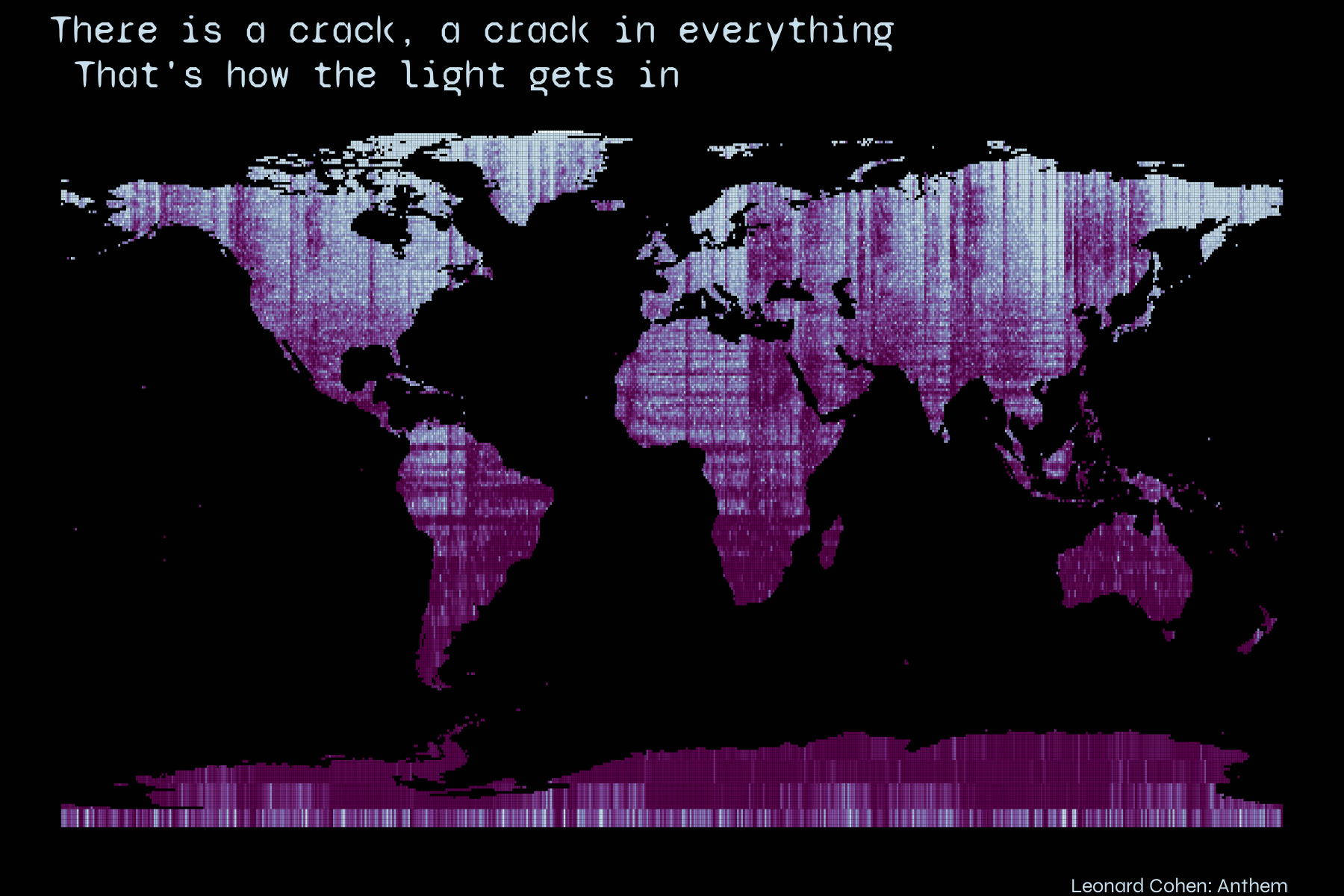 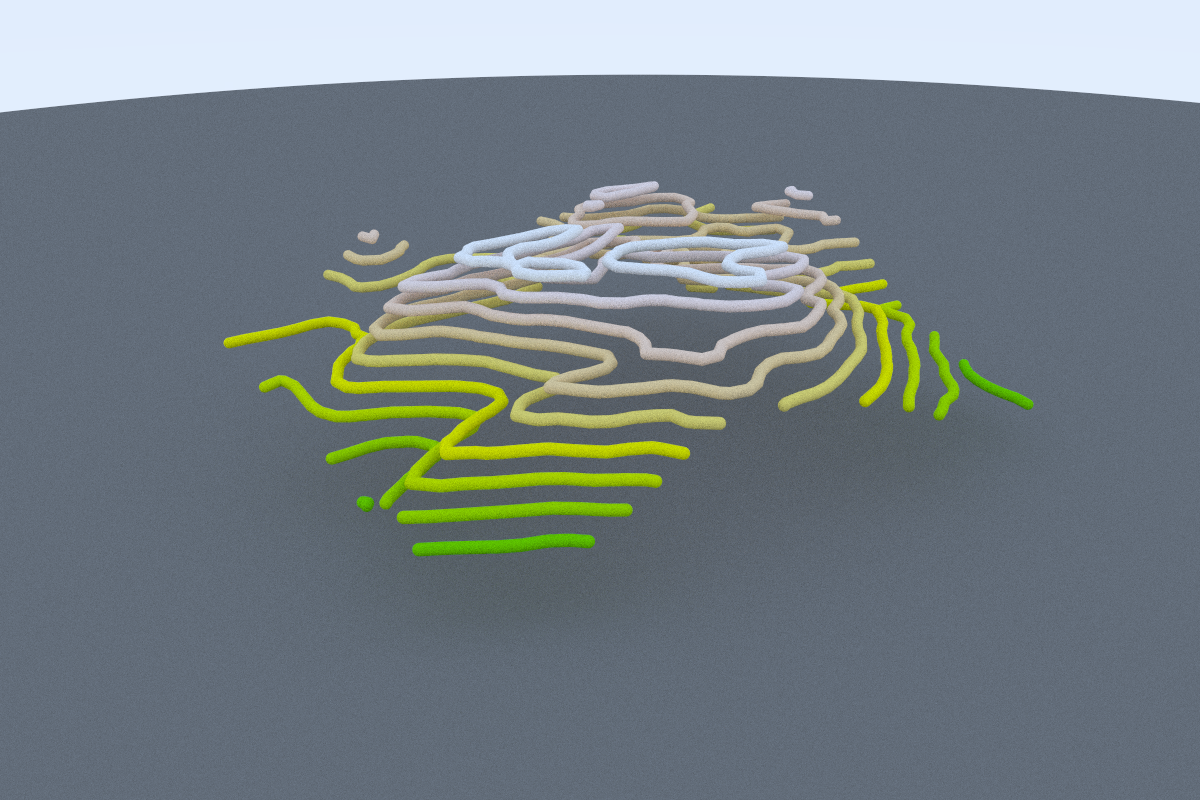 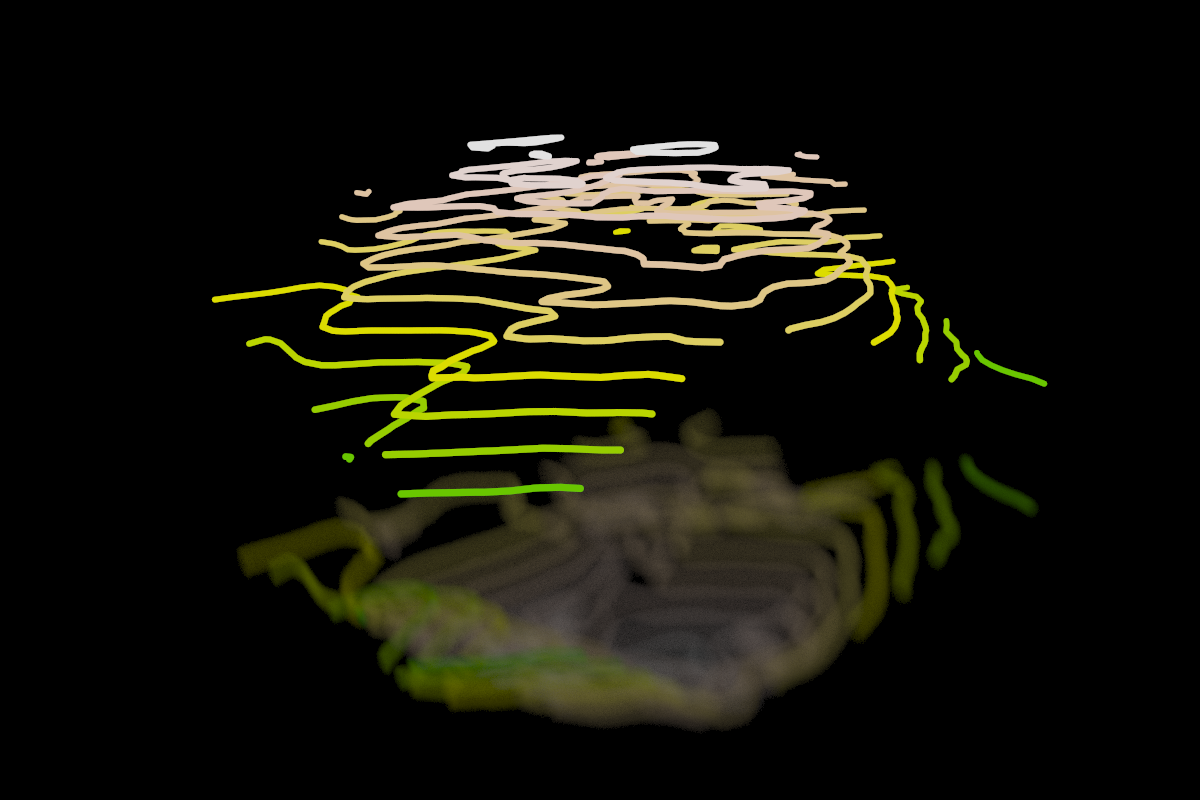 
Using Aerialod to map the LIDAR model of downtown Toronto. 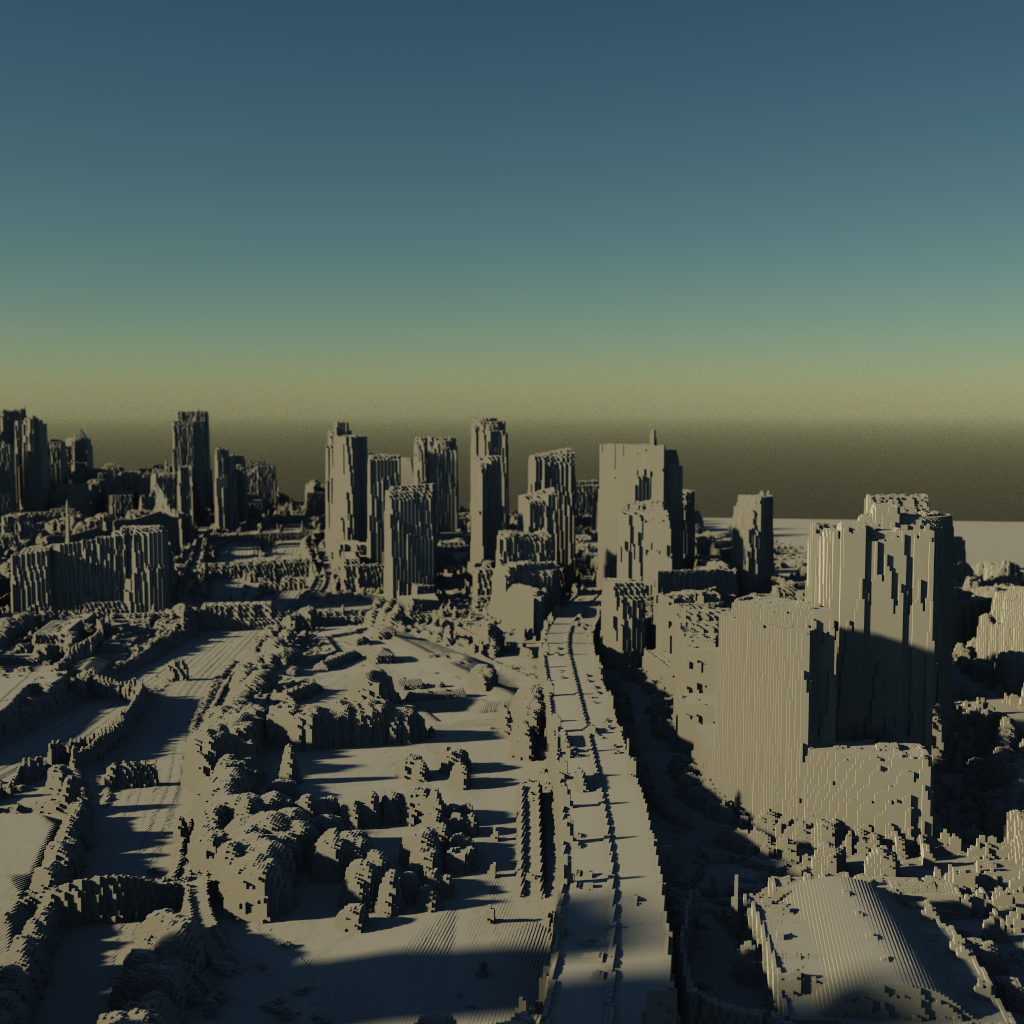 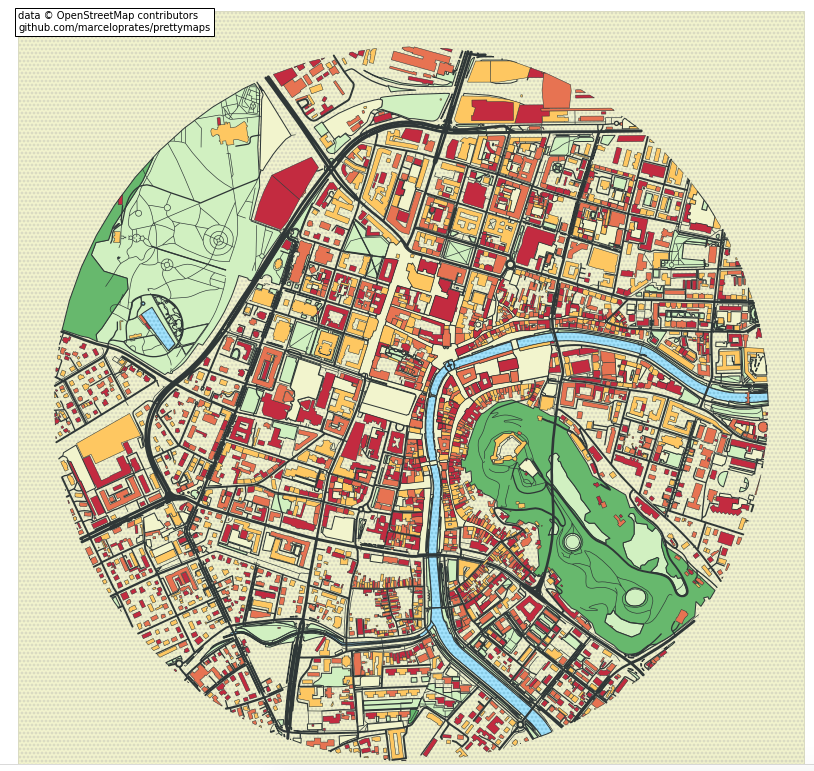 That's it! I'm proud of the progress I've made since last year and excited to learn more in the future.